Craft Recordings and Soulwax celebrate Pride by producing a fresh and joyful remix of Sylvester’s 1978 disco classic, ‘You Make Me Feel (Mighty Real)’.

Storming electronic disco anthem from 1982 on official repress. Patrick Cowley and Sylvester’s megaton bomb of a record is often cited as being one of THE definitive disco records from the dawn of the 1980’s. Influencing everything from the burgeoning house sound to Italo disco, synth-pop and way beyond, ‘Do You Wanna Funk’ is simply a classic in every respect. Released on the seminal San Francisco 80s Disco/Hi-NRG label that Cowley had founded, it found it’s way onto the turntables – and in turn – onto the dance-floors of every self-respecting disc jockey and nightclub for the next few decades. This is it, pure energy, uplift, body shocking electronic funk of the highest order. On the flipside of this very special reissue you’ll find Sylvester’s ‘Don’t Stop’ lifted from the ‘Do You Wanna Funk’ long player, yet another roof raising, slamming and soulful performance from one of the most influential disco performers and figures of all time, an unmissable 12″ for real. 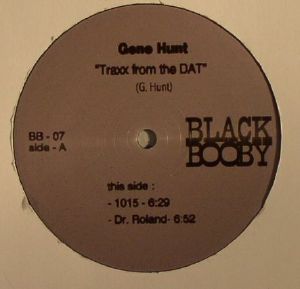 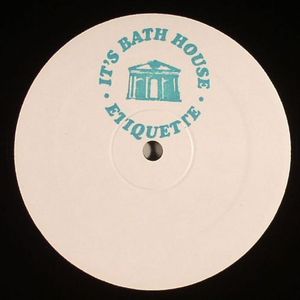 Amazing 3 Ron Hardy edits straight from the basement… A1 brings ‘I Need you’ from Sylvester, more than 7 minutes of pure maddness. On A2 we get the brillant & timeless ron hardy mix of Robert Owens cult track ‘your mind’. On the B an obscure track called ‘Hardy goes acid’.