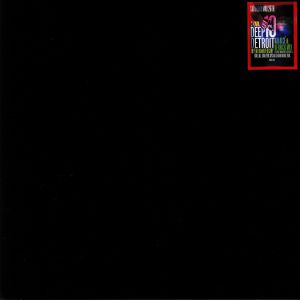 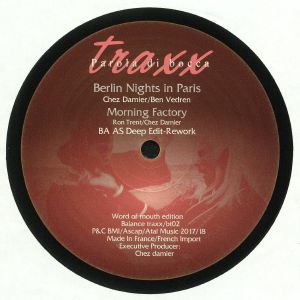 This project is a cutout t of the Prescription Underground sound. The 3 cuts written and produced by Chez Damier and Ron Trent. Morning Factory , reworked edit k by: BS As Deep, with ( Love is the Message) and (I come here to be Happy) By: Kai Alice (DJ friendly idiots). The New cut on this recording is a demo version From the H2H (Chez Damier and Ben Vedren) , Berlin Nights in Paris A track inspired from the Prescription record days.

Cosmic Club 16 in the house, and for this one Skylax have delved deep into the mystic universe of the ever enigmatic Violence FM with a four track EP quite simply out of this dimension… Etoiles EP is an inconceivable work of art from Violence FM that will leave listeners stargazing for more, not to mention an extraterrestrial remix of Chez Damier’s ‘El Fin Esta Cerca’ on the flip.

Side A offers a brand new track ”Tudor Por Amor” highlight the perfectness of Damier’s roots in house and techno, whilst also doffing a proverbial cap to New York house thanks to it’s percussive vibe. Complementing this is an unreleased version of the Chez classic ”Forever Mona” that subtly recalibrates the late 90s cut for both house and techno ears. On the flip we get a taste of Heart 2 Heart, a new collaboration between Damier and young French producer Ben Vedren, with ”Shigan” featuring in both Rex Dub and Detroit 3000 dub form.

Second official repress from the ever so beloved Serious Grooves label in Detroit. Its time for the Classic EP. 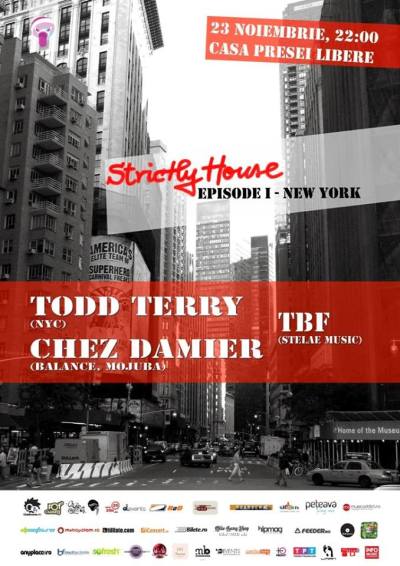