Minimal Wave is proud to present Teenage Tapes, an LP of selections from the early tape archives of Felix Kubin. Six of the twelve tracks on this album have never been released before. The recordings span his adolescent years, when he was between 11 and 15 years old. He actually began playing music at 8 years old, when he studied piano, organ, and glockenspiel. In 1980, he acquired a Korg MS-20 synthesizer and his recordings took off from there. He began experimenting and recording a variety of tracks, adding his own bizarre lyrics to them. Although Alfred Hilsberg of the notorious ZickZack label (Palais Schaumburg, Die Toedliche Doris, Einstuerzende Neubauten) had planned to release Felix Kubin’s early music in 1985, it took another 20 years until the French label SKIPP and the German label A-Musik put out a selection of tracks for the first time. These days, Felix Kubin is still very active, recording new music, writing and producing radio plays and running his label Gagarin Records. 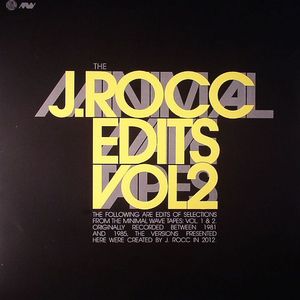 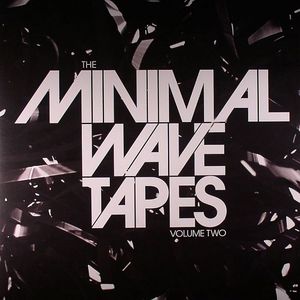