The Illegal Future LP by Infravision is the soundtrack to a (not so) imaginary future constructed with clear cyberpunk aesthetics, inspired by films like Strange Days, Blade Runner or Akira and of course by the current disturbing era. Through their titles, lyrics and sonic palette Kendal & Pablo Bozzi channel a dystopian narrative on themes of virtual reality, police brutality, ultra-authoritarian leadership, illegal nocturnal activities, border controls, ecological crises and space colonisation. It is their ambition to imbue the italo, EBM, early trance and breakbeat sounds of the 80s and 90s with an undeniably modern touch, making claim to their very own distinctive and powerful sound : Italo Body Music from another reality. 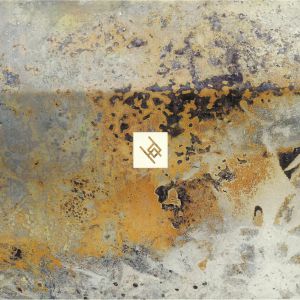 In his debut LP on the imprint, Fleisch collective co-founder and resident Halv Drøm crafts esoteric body music inspired by loss, nostalgia and ego-dissolution. With groove, finesse and nothing to prove, he processes his past and future through an arcane haze of post-punk guitars and industrial field recordings. 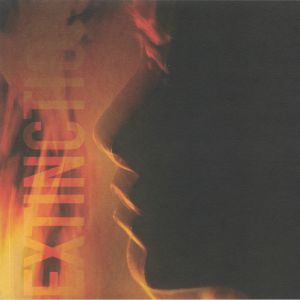 Co-founder and label custodian Zanias makes her debut on Fleisch with a journey through climate catastrophe. Composed in Berlin and mixed in Queensland with the smell of bushfire smoke in the air, she addresses the primary anxiety of our time with four tracks designed to draw the body into movement and the mind into action. Body music elements are wrought with mournful melodies and studded with samples recorded from the fast-disappearing natural world, while her voice guides the way through the darkness. 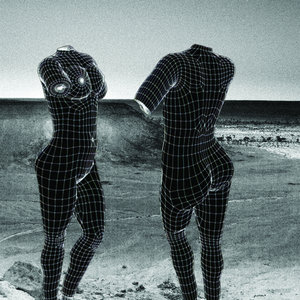 “Mirror Glaze Lavish” is Marc’s latest effort in trying to depict his cynical and disillusioned view of the present-day music scene, seen through a sonic magnifier that emphasizes its greatest controversies, by juxtaposing different electronic languages as a challenge to the current levelling artistic trends. The artist personality is nullified, standardized to a state of placid non-critical thinking. Everyday’s emptiness emerges as the structure of reality and only the cracks in it still lead to life. “Great souls suffer in silence”, once said Friedrich Schiller, but what if silence becomes an audible, danceable image? As if all these electro cuts, differently permeated with a balanced mix of playful darkness, were populated by eerie animals that cannot find peace with their habitat and keep dancing relentlessly until the very end of their miserable existence. Seen in this context, each of Marc’s tracks must be interpreted as an irreverent and poignant act of self-assertion vis-à-vis his contemporaries. Morah’s reinterpretation of “Celexxa” adds value to the original track, taking us for a dirty ride on a psycho-electro-charged rollercoaster. 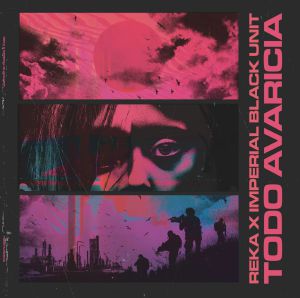 The Prague-based duo Fractions return to Fleisch with a second serving of their signature body music. “Scars of Love” could easily be mistaken for the soundtrack to an apocalyptic rave, as foreboding melodies break into mournful euphoria to the pounding of an ever-present 4-to-the-floor kick. The inclusion of gated synth stabs and a vocal sample from “The Age Of Love” give a knowing nod to the classic 90s rave sound, while the snarl of industrial distortion places these tracks firmly in the present day’s EBM and techno maelstrom. The EP is rounded off with an ethereal re-structuring of “Millennials” by Fleisch co-pilot Zanias. 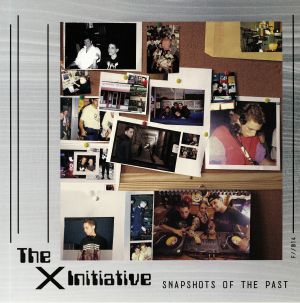 The X Initiative is the follow-up to Adam X’s ten volume series project “The Secret Initiative”. Now one year on since unveiling the secret, Adam continues the spirit of the original project with four previously unreleased songs recorded in the end of the aughts decade. New beat grooves awash with icy atmospheres that were well ahead of their time in their moment of creation. 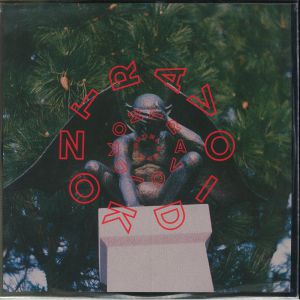 One can imagine, listening to Kontravoid’s latest release, an alternate reality in which the cold-war played out to the background of drum machines and spectrographs, sinister audio technology manipulating a hidden frequency of the world’s unfoldings. Cameron Findlay returns to his masked alias for the first Kontravoid release since his debut self-titled album, years in the studio reap their rewards as the production on ‘Undone’ effortlessly cuts its way through hypnotic dance floor compositions. 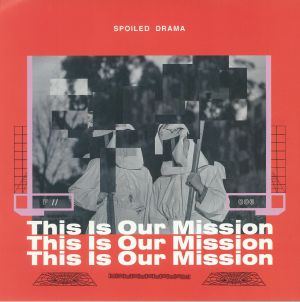 Spoiled Drama reemerges exhibiting their darker side on “This is Our Mission”, their debut on the label embodiment of Berlin’s Fleisch collective. The five track EP exhibits a unique range and dexterity, blurring lines between the realms of techno, EBM, acid and electro with a touch of maladjusted pop and post-punk. From the anxious beat and shimmering tones of “Another Death Experience” to the ritualistic war drums and heavily distorted vocals of “Kisses Are Out of Fashion”, expect to feel dizzied, unnerved, yet beckoned to move. The eponymous track closes out the EP in an undeniably Drexciyan fashion, low-pitched vocals emerging from watery depths in lush sweeping pads and dissonant melodies. A mission accomplished with style.