The Raval Breakers strike back, blasting a rather fitting soundtrack to the dystopian times we are living in. This third volume gets together old and new friends of the M.U.S.A. family who show their personal takes on electro. The first track is a deep and explosive yet somehow contended cut; made in Rub by its legendary producer Univac, inspired by The Hague and remixed in Russia by the duo Fractions. La Maquina Corrupta sends a trancy, breaky and acidic cut from Berlin and Sistema, which inaugurates his new alias Brodmann 41 for some paranoid electroclash action. On the flip, Privacy does a great remix of Exzakt & BFX, mixing electro rhythms with a narcotic and nocturnal atmosphere that adds dubstep flavor to the formula. Finally, Barcelona’s own RNXRX closes this third EP with a broken and dirty track that sounds like a high-definition face punch. 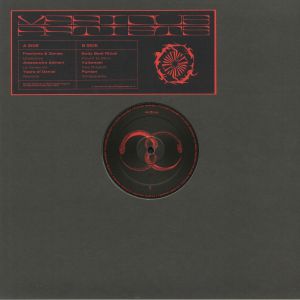 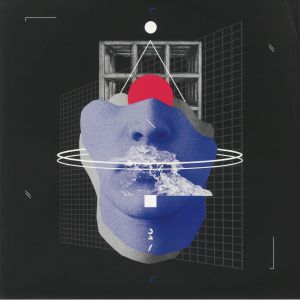 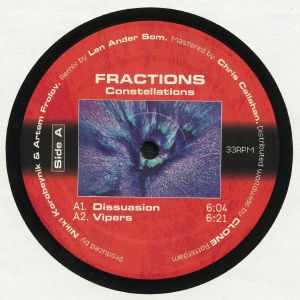 Prague based duo Fractions presents their full EP for Rotterdam Electronix. A true breakbeat alliance counting down till the end of times. Comes with Lenson reclock on the flip.

The Prague-based duo Fractions return to Fleisch with a second serving of their signature body music. “Scars of Love” could easily be mistaken for the soundtrack to an apocalyptic rave, as foreboding melodies break into mournful euphoria to the pounding of an ever-present 4-to-the-floor kick. The inclusion of gated synth stabs and a vocal sample from “The Age Of Love” give a knowing nod to the classic 90s rave sound, while the snarl of industrial distortion places these tracks firmly in the present day’s EBM and techno maelstrom. The EP is rounded off with an ethereal re-structuring of “Millennials” by Fleisch co-pilot Zanias.