Originally released on M-Plant subsidiary label, Duet in 2002. The record gets its hypnotic grooves remastered by Thomas Heckman for its 20th year anniversary,. 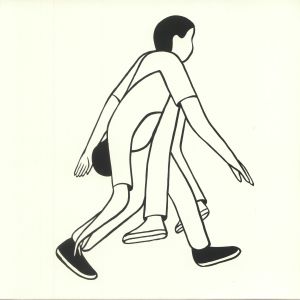 For the first time this EP unites Robert Hood’s two dancefloor personalities on a brand new release. With one track as Robert Hood and the other under his Floorplan alias we certainly get the best of both worlds. ‘Shaker’ immerses you in those late-night moments when Robert graces the decks. It’s pulsating and hypnotic; stripped-back to the essentials. The beats, the groove, the perfectly placed vocal snippet – nothing is superfluous here. Robert’s Floorplan touch is all over ‘Ritual’. A shuffling Chi-town flavour, trademark hi-hats and a beast of a bassline underlies the track, with elegant synths that build to dizzying heights.

The Floorplan project show-cased Robert Hood’s love of gospel-tinged house, but as this, his latest release demonstrates, he remains a techno artist through and through. The Protein Valve record originally appeared on M Plant 20 years ago and like Hood’s Internal Empire and Minimal Nation releases, became a blueprint for minimal techno. On the “Re-Plant” and “Edit 1” versions, nagging, insistent percussion and an eerie organ sound create a sense of drama. However, the old approach proves to be the most effective and the second edit remains closer to the original sound, with jittery hats, unsettling organ riffs and the wind whooshing past in the background.

Continuing the 20th anniversary celebrations of Robert Hood’s M-Plant label which began with Mark Broom’s edits of ‘Untitled 1’ and ‘One Touch’ in March, Hood now delivers remixes of two of his Floorplan tracks taken from the 2013 Paradise album. 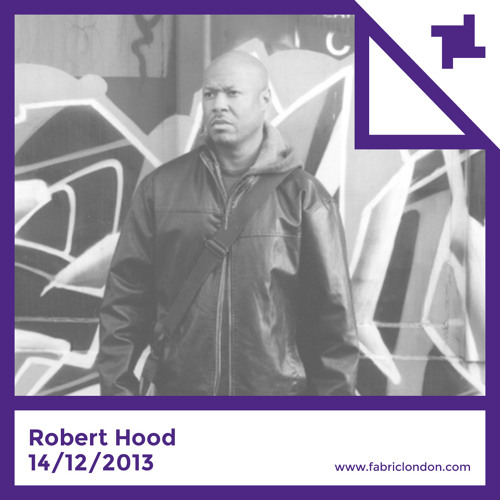 END_OF_DOCUMENT_TOKEN_TO_BE_REPLACED

Paradise sees minimal Detroit techno icon Robert Hood exploring the Floorplan concept in more expansive style. The Floorplan project was founded in the mid 90s, as Hood looked to merge his minimalist approach with elements of house, disco, funk and gospel. Explored intermittently over a six year period, Hood put it to one side and it was a reissue of the Floorplan debut by Rush Hour that inspired him to revisit the project in 2011, scoring a bonafide gem in “We Magnify His Name”. Explored in album format here, Paradise is a mixture of all new material and tracks culled from these recent M Plant 12″ releases, lending the album a sense of continuity. It’s all the more impressive when you consider the fact Hood’s been releasing one highly conceptual album a year since 2009.

Now Robert Hood delves back into Floorplan for his next M-Plant release called ‘Altered Ego EP’. The title track jacks out from the onset, just the way we like it! Hood’s distinctive rhythmic grooves are intoxicating as ever. With the staccato vocal cut and Detroit-meets-Chicago feeling, we’re back in ‘Baby Baby’ territory. ‘Confess’ shows the other side to Hood’s Floorplan with an opening gospel style piano riff that’s gradually overlaid with Latin percussion and that special Hood kick, to take the church to the party. 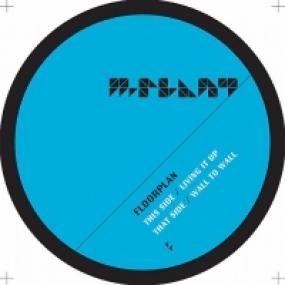 Robert Hood finally restarting his disco influenced pseudonym, Floorplan. Living It Up loops a disco sound while evolving with pads and synth stabs, while ‘Wall To Wall’ takes things deeper, exploding with claps driving things in a way only the Hood can do.