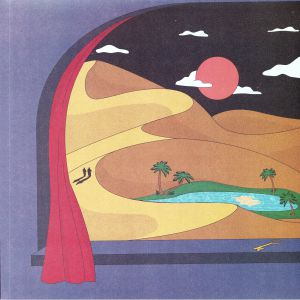 With Fly by Night Music now celebrating their fifth year of operation, Lorenzo has marked the occasion by assembling his biggest project to date – an impeccably curated collection of obscure Italian production music circa 1974 – 1985. The project, nearly a year in the making, has been very close to Lorenzo’s heart – beginning unexpectedly in the record fairs of Buenos Aires and leading him on several trips to Rome and Milan, tracking down the original musicians and licensors. ”In this compilation, I have tried to include some of the most interesting cuts I have collected over the years. Tracks like the entirely electronic ”Nitrogen” from Alberto Baldan Bembo’s ”Sound Orchestra” LP on Star Track Records, featuring a wild evolving bassline leading us through frantic rhythmic experimentations. ”In the Space”, by French born composer Albert Verrecchia and taken from Italian poliziesco drama ‘Il Tempo Degli Assasini’ (Season for Assasins), tells the tale of wistful longing, played out with serenity on strings and keys, but unexpected interruption from its stop-start arrangement brings an unforeseen tension into the mix… And how could I not include the wonderfully charming ”Screw Driver” by Fabio Fabor, from his collaborative album ”Superman” with a young Antonio Arena. Featuring an orchestra of beautifully programmed ARP and Oberheim sonorities alongside the Commodore 64 programmed graphical artwork by Antonio Arena himself.” The music itself was partly sourced from Lorenzo’s own collection, archived and then restored especially for this release. Where possible, tracks (such as ”Vision”, ”Nitrogen” and ”Blue Magnolia”) have been lifted directly from the original master tapes kindly lent by the repertoire owners. Every track, however, has been carefully restored, remastered and cut for vinyl by the cautious hands of Andreas [LUPO] Lubich at Calyx Mastering, Berlin.

The latest vinyl slice from Fly by Night Music sees us head to the depths of central Africa via Paris to track down a feast of rare seventies afro funky jams from Cameroonian master musician EKO. We’ve brought FBNM favourite Riccio along for the journey too, who has provided us with a fantastic Rerub coaxing out some modern dancefloor sensibilities and production sparkle. Eko Roosevelt Louis has had a music career spanning over forty years, born the grandson of a Kribi tribal chief, his musical persuasion beginning humbly with his village’s local church before his formal education at the Senegal conservatoire and Paris’ École Normale de Musique. EKO made a number of jazz funk and disco records in the mid seventies during a stint recording and touring in and around France before returning to Cameroon to take over his grandfather’s tribal chieftaincy, a role he still holds today! Alongside this position of office EKO has continued to work with music, performing, teaching and even leading Cameroon’s national orchestra! The tracks we have selected for reissue are all taken from EKO’s third album, Funky Disco Music which was recorded in Paris and released on his own Dragon Phenix imprint. Sung in a combination of English and EKO’s native tongue we’ve lined up a real excursion in feel good afro-jazz, funk and soul made purely for dancing feet and boogying butts. 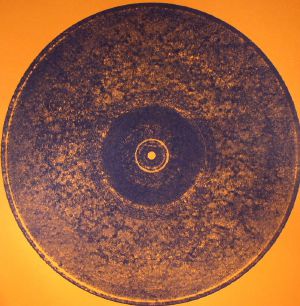 Channeling Soul, DiscoFunk and old school House vibes straight from Fly By Night Music’s own boss Lorenzo, White Rabbit Recordings’ head Giovanni Damico and label mainstays Riccio and Mayo Soulomon, we have something for everyone. 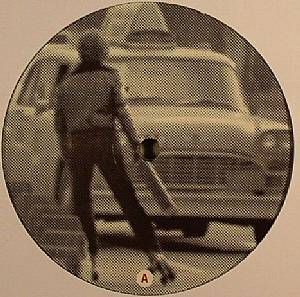