We have three pure electro albums from E.R.P., Jeremiah R. and Plant43 and the new electro-synthy album of veteran David Carretta, his first solo album for ten years. On the darker side of the synth palette we have two EBM/synth-pop albums from Boy Harsher and Years Of Denial, the debut album of Kris Baha, the third album of Greek producer June, a new one from Jason Letkiewicz aka Steve Summers under his new moniker Opposing Currents and two more industrial albums from Autumns and Colombian Filmmaker.
On the other had we have two acid gems from DimDJ and Paranoid London, the first ever Gladio album, the second album from Mannequin boss Alessandro Adriani and an experimental/ambient album from veteran Function on Tresor.
So, here it is compiled in chronological order.
END_OF_DOCUMENT_TOKEN_TO_BE_REPLACED

END_OF_DOCUMENT_TOKEN_TO_BE_REPLACED 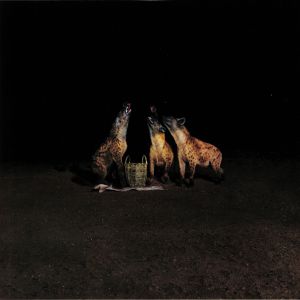 Written and produced in a country house surrounded only by vast, empty landscapes and an endless sky, ‘Suicide Disco’ is the fruit of a 3-year long collaboration and Years of Denial’s debut LP for Veyl.
Urged to escape from crowded cities and information overload, the duo sharpened their sound and working process through isolation and introspection, crafting 11 songs filled to brim with enormous hooks, New Wave nostalgia and razor-sharp production details. Barkosina’s voice echoes and oscillates against Jerome’s snares, profound and wounded at once. Her expressionist narrative take us to unknown yet familiar places, amplified by dub delays and otherworldly reverbs. Each track tells a story based on the intensity of relationships, a touching and distorted invitation into intimacy and complicity.

END_OF_DOCUMENT_TOKEN_TO_BE_REPLACED 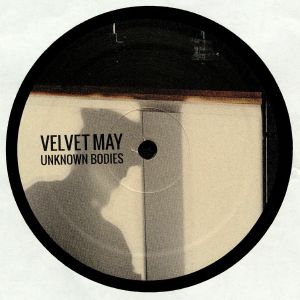 Velvet May returns on “ Tears On Waves” with the 4-tracker EP “Unknown Bodies”. This time he is joined by the live duo Years of Denial and the northern-irish artist Autumns who delivered their own interpretation and vision of the tracks in the B side. 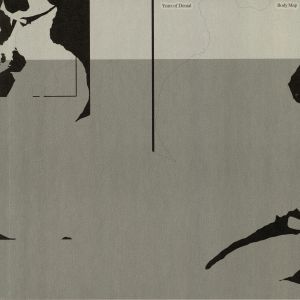 Years of Denial joins Pinkman Broken Dreams and deliver an EP with four devilish and cataclysmic electronic body tracks. The duo’s sound combines influences of deranged experimental music with vocals surrounding themes of isolationism and dark romanticism. The outcome is stunning in its very own way, as the music creates a deeply immersive atmosphere, and is abundantly vigorous to keep dancers on their toes and moving from the night’s darkest corners to the dawn of day. 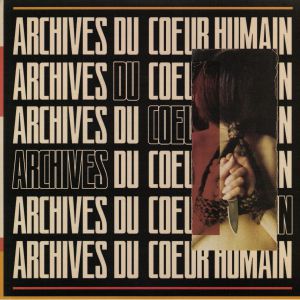 The latest in the synth-heavy sludgedown from Public System Recordings, invites a new cast of characters into the dungeon dance. The common theme throughout this sampler of titans of industrial the world over, seems to be wide, slowed down melancholy. Some tracks take a floor-friendly jump, while others demand the attentive consumption of a more serene setting. These two discs are packed with dynamic, chugging, and forward thinking jams that make you mesh all things PSR is passionate for.