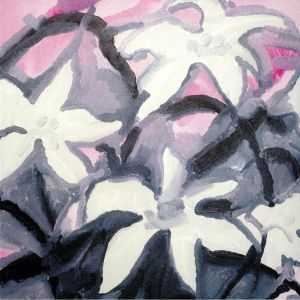 It’s been seven years since Smallpeople’s debut album, ‘Salty Days’. In the time since, much has changed in the world of dance music, yet the Hamburg duo have remained dedicated to their unapologetically reassuring vision of house music as-a-whole. With ‘Afterglow’ we get a record carved directly from the hearts and record collections of two individuals whose understanding of dance music appears to be some sort of blissful second-nature.

Julius Steinhoff – Along The Coast [SMALLVILLE054] 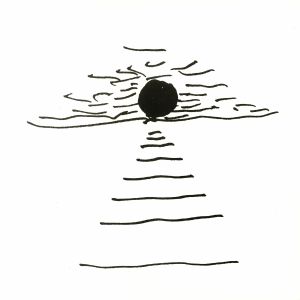 Julius Steinhoff is back on his own home Smallville with “Along The Coast”- it’s the first solo 12′ since his mesmerizing “Flocking Behaviour” album in 2014. Julius delivers 3 deep cuts for the dancefloor. 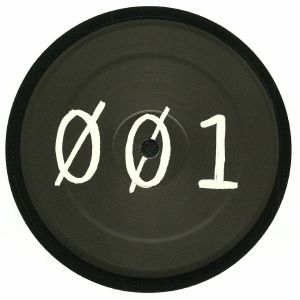 For the first release on SAFTX , Lerosa hands out a taster of the labels new series ambitions. Vivrant house music is most definitely the back bone of Playa De La Guancha as a whole. The opening is packed with a strapping rhythm section and a vocal cut that is reminiscent of the Trax Records classic House Nation. Julius Steinhoff (of Smallpeople fame) gives Soul Tracing a modern sounding treatment that completely shifts the feel of the original and turns it into an adventurous piece of contemporary electronics.

Smallpeople and Moomin are two pillars of the contemporary deep house game, and the Closer label from Germany is the perfect spot for them to unleash their singular beats on. “Lack Of Lighters” is a tightly packed house gem that strays onto a delightful off-kilter mode thanks its wobbling bassline, while “Secret Elevator” is much dubbier and focussed on the low-end.

Smallpeople doing the Crystal Fandango. After a little while, Just and Julius are back on wax with a fresh three-tracker, that was well tested on the road by some close friends for quite a while- and it was about time to put out this groover right in time for the summer.

Half of the dynamic duo Smallpeople, founder and one of the steersmen behind Hamburgs Smallville empire as well as a producer and DJ in his own right, Steinhoff’s debut album comes on his own label. A romantic concept of house music that is at times utopian, the album gathers eight tracks that evoke late nights, hazy mornings and walks on thin air.