Besides his busy DJ schedule and far from the usual club circuit routines, Massimilano dedicated himself to intense travelling and exploring the world anew. “I felt like I have lived more than ever,” he states. “Getting to discover all these beautiful places around the world and meeting so many lovely interesting people, has inspired me in many different ways. I feel enriched.” The result of these experiences is Feel Live, Massimiliano’s third full-length endeavour. It was recorded in several intimate, sometimes improvised studio settings between Los Angeles, Portland, and Massimiliano’s homebase in Berlin as well as at airports and on intercontinental flights high up in the sky. Featuring vocals by Private Agenda, Peaking Lights, Kim Anh and instrumental contributions by Fort Romeau, Tim K, and Jules Etienne, Feel Live is Massimilano’s most playful and imaginative work to date. It’s as emotional as sensual, as vibrant as the first ray of light after a thunderstorm has cleared the air. 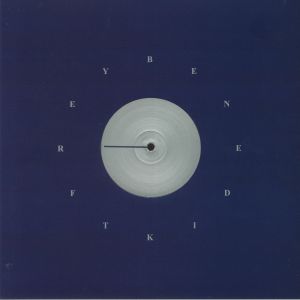 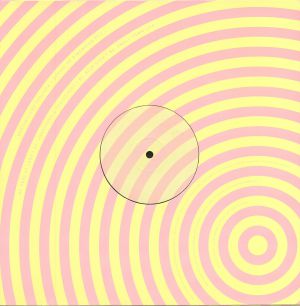 Massimiliano Pagliara returns to Live At Robert Johnson with a double release titled Devoid Of Dimension. 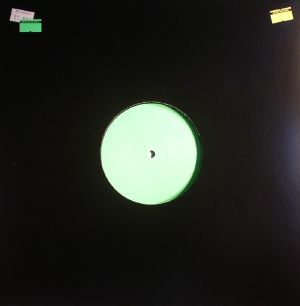 Ramona announces Benjamin Milz first full-grown EP. Being made by a Frankfurt kid with a mature sound signature, Basic Motions nods towards what once was and what could be one day.

Live At Robert Johnson presents a second Lifesaver compilation.  The label is calling the eight-track collection, which arrives two years on from the first instalment, “another episode of togetherness.” It presents music from the LARJ roster, with Roman Flügel, Portable, Orson Wells, Massimiliano Pagliara, Lauer, TCB and Benedikt Frey all chipping in with a track each.

Massimiliano Pagliara’s second album on Live At Robert Johnson. This second full-length, ‘With One Another’, is mostly made up of collaborations with locally based producers. Norwegian exile Telephones lends a hand on the deliciously Balearic “Long Distance Call”, with one-time NYC resident Lee Douglas recalling his TBD work with Justin Vandervolgen on the murky acid assault that is “Fall Again”. Elsewhere, you’ll find a range of moods, ranging from the enveloping power house of “Native Tribes of Jupiter” (a hook-up with Credit 00), to the dreamy synth-pop of “With One Another”.

On a rainy late September day in the mid eighties, 7 year old Phillip Lauer didn’t know what to expect from that little new born G, who was referred to as his brother Jacob. On the other hand, Baby Jacob wasn’t very sure of what to make of this – back then still sporty – youngster either, who behaved like his boss. To make a short story long… it took them almost 30 years to finally find out – behind the helm of the infamous Pyramide 2 Studio when conducting this fine piece of home made dance music: the Brudis EP.

Massimiliano Pagliara is back where he belongs. A backbone of Live At Robert Johnson records, Pagliara’s take on neo-dance, post-disco and proto-house is as unmistakable as it is dreamlike. With this sound palette, a love for hardware and surgical arrangements “Magic Serials” sees the Berlin-based producers on top of his game. While name checking the tools of his work, MP unfolds untold stories of love, high spirits and deep meditation that every romantic rave craves for – acid poetry included.

Alan Abrahams is capable of evoking the spirits of traditional deep house songs without getting lost in nostalgia, manufacturing boring carbon copies or a longing for a past that never was. The first release for Live at Robert Johnson is all that: haunting, melancholic yet optimistic, as deep as it is driving and most of all mesmerising. “A Process” features all his great sound signature moves, comes with an acappella for brave DJs and a serious Flutramental on top of it all for the faint at heart. 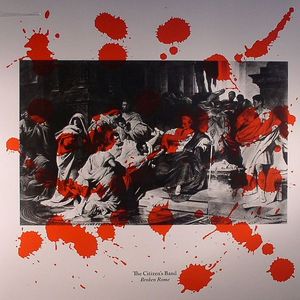 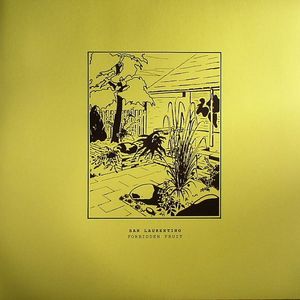 It’s still relatively early days for  Lóránt Talpai aka San Laurentino, whose sensitive take on deep house is imbued with the mystique of early braindance material streets ahead of cookie-cutter pads and chords. The beats are most certainly Chicago-indebted on his EP for Robert Johnson, not least on the title track, but the atmosphere created by the intricate melodies of his synths are the real stars of the show. If you miss the soothing embrace of nineties back room ambience, then head straight for the massaging bass tones of “Rainforest Hunters” and get ready for the bliss-out.

Massimiliano Pagliara’s debut album “Focus For Infinity” gets some action. Phillip Lauer (Arto Mwambe) and Gerd Janson (Running Back) team up as Tuff City Kids, offering two takes on “A Wrong Chance”. Sweet layer cake of bass, synths, strings and for those who are faint at heart, an additional riddim version provides hidden acid fantasies. On the other side, Oliver Hafenbauer and Christian Beisswenger (Arto Mwambe) keep on exploring their sharp electro funk under their B.H.V.F moniker.

Debut album from Massimiliano Pagliara. Massimiliano has got the chug on lock, keeping the tempo around a sensually sub-110 bpm over 13 tracky grooves intended for the connoisseurs and the steamiest points of the night. Fairly simple stuff, but very effective.

Ata’s Volume of the “Life At Robert Johnson” vinyl extract with two of the most extraordinary songs and mysterious corkers of his outstanding compilation. Ramonaäs main man picked Grauzone with “Raum” and Zwischenfall’s “Flucht” for this special plate. As this wouldn’t be a treat in itself already, Ata extended the pop arrangement of “Raum” into an almost 8 minute long powerful ballroom blitz edit for all you new wavers and old romantics.