This September Nocta Numerica will release its twentieth record. In the meantime, to mark the occasion and look back on the past six years, they released the compilation “Twenty Moons – Nocta Numerica In 20 Tracks”, 20 tracks that represent the identity of the label: 19 of them are from past Nocta Numerica releases and one is exclusively taken from Zobol’s upcoming EP. 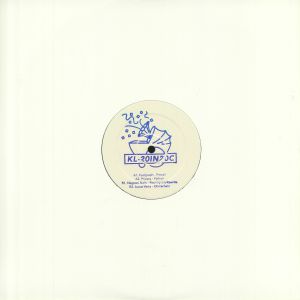 Klakson celebrates its 20th birthday with a triple 12 inch various artists package. Number 3 of this series with tracks by Fastgraph, Privacy, Negroni Nails and Luxus Varta 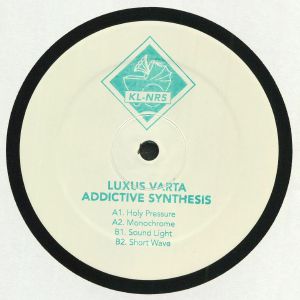 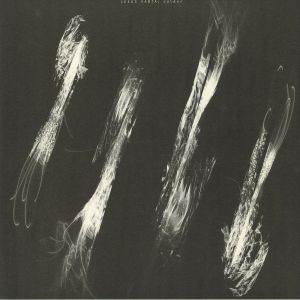 Stone-cold, harsh but melodic electro mini-album by Luxus Varta, who joins up with TRUST. 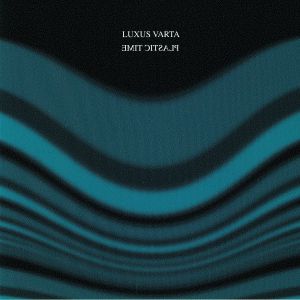 Nocta Numerica announce the arrival of Luxus Varta on the label. “Plastic Time” is a 5-track EP that fuses electro and melancholic sonorities. The release includes a special appearance by Paris The Black FU (Detroit Grand Pubahs) on the track “Stilnox”. 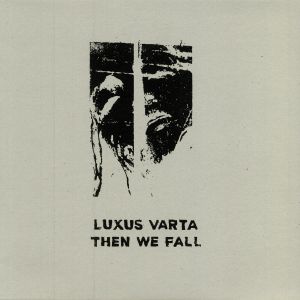 Luxus Varta makes his debut on brokntoys with “Then We Fall”. The mysterious producer delivers 6 tracks of intricate, experimental, weirded out electro & electronica. 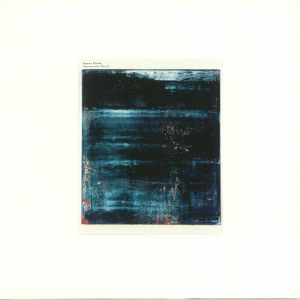 Aquamarine Puzzle marks a new step in the sound of Luxus Varta. Six paths are etched for this journey into time, space and the machine. A spectrum of sound is allowed to roam, to wander into strange worlds of galvanised synthlines, serrating snares and soulful strings. The 12″ is perfectly balanced, astral melodies countered by crisp and precise rhythms, distant harmonies tethered to absorbing bass. A renewed partnership with machinist in arms Paris The Black FU of Detroit Grand Pubahs is formed for the mechanical dreamscape that is “Globb.” A complex and utterly compelling encounter with the Luxus Varta nebula.

Following his stunning ‘Everything Is Nothing’ EP, which kicked off the Hubble Telescope Series for Solar One Music in 2015, Luxus Varta (aka Emeric Di Paolo) is back with a new four track EP for French label, Intramuros. The EP opens with the wonderfully shimmering ‘Wenn’ before Luxus Varta makes striking use of his background as a drummer on ‘Lizzy’. ‘Losquato’ is a playful addition with stripped back rhythms under Paris’ story telling that bemoans a man’s work frustrations and resulting mental state (‘I gave up therapy about a month ago. My therapist jumped out of a window’), while closer ‘Tempsun’ is almost melancholy in its measured minimalism. 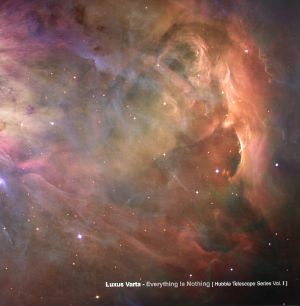 Killer deep space electro techno on Solar One Music. Feeling inspired by the journey into space, Solar One Music has been working hard to create their own Hubble Telescope Series, which captures the feeling of space exploration through different experimental dance-floor tracks. As a homage to the Hubble Telescope and all the great scientists and engineers at the NASA and ESA and each part of the series comes with a cover print picture taken by the Hubble Telescope. Featured for the first part of the series, is the talented artist Emeric Di Paolo aka Luxus Varta including a stellar collab with Detroit Grand Pubahs main man: Paris the Black FU. A superb spacey, atmospheric sound bed with a incomparable, hypnotic voice from Paris The Black FU.