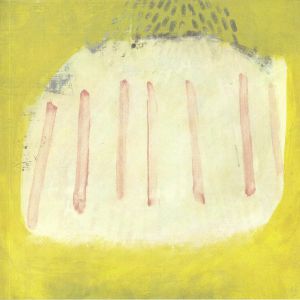 There’s no denying that Blackest Ever Black has released some stellar music over the last decade, so it’s rather fitting that the London imprint’s final release is arguably one of its strongest for some time. To say goodbye, label boss Kiran Sande has put together a superb collection of poignant explorations of ambient, electronica and lo-fi pop that includes a swathe of label debuts. A compilation of new and recent music, either previously unreleased or until now unavailable on vinyl, by Bridget Hayden, Carla dal Forno, Lightning In A Twilight Hour, Scythe, Jam Money, Ian Martin, Unchained, The Fulmars, Hypnotic Sleep and Brainman. 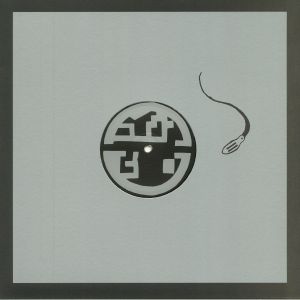 New two-track maxi from Regis, The Master Side. 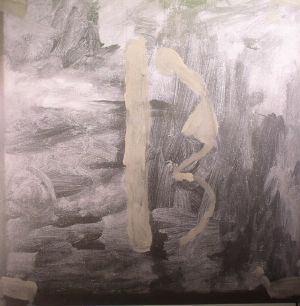 Blackest Ever Black have performed an interesting exercise in issuing this new 12″ from Tropic Of Cancer along with the Archive: The Downwards Singles collection; as it allows you to hear first-hand how Camella Lobo’s band has progressed musically in a few short years. This three track 12″ is her first new music since that excellent debut Tropic of Cancer LP, and finds Lobo working with Joshua Eustis of Telefon Tel Aviv.

Blackest Ever Black serve up a double dose of Tropic Of Cancer goodness, with the fresh material from Camella Lobo complemented by this Archive: The Downwards Singles 12″. The smarter cookies out there will glean the content from the title, with Blackest Ever Black gathering together the earliest Tropic of Cancer material issued through the DO sublabel of Karl O’Connor’s Downwards label. These three tracks were recorded in Tropic Of Cancer’s original iteration of Lobo and Juan ‘Silent Servant’ Mendez, a time when the band was exploring a more explicitly bleaker, hazier sound. The motorik stomp and yelping Mendez vocals of closing track “Be Brave” remains a thrilling experience to sink into. 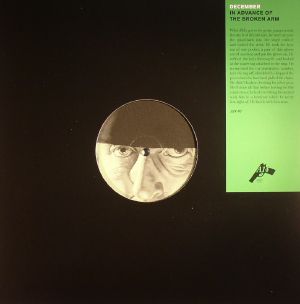 Pronounced Ay One Four, the A14 label is a new offshoot of Blackest Ever Black dedicated to issuing everything from “serpentine breakbeat reductions to straight-up terminator trax” in the 12″ format. The debut release comes from December, the recently adopted alias of Parisian producer Tomas More whose earlier material for Correspondant and Items & Things is far removed from the music he now makes. If you picked up the December tape for Where To Now? issued back in August you should have an idea of the abstract textures More now deals in, and there’s something a bit Beau Wanzer about the wave-indebted techno of lead track “In Advance Of The Broken Arm”. Proceedings get a bit more bugged out on the flip with “Collapse” accurately summed up as “khat-crazed small hours death-dub” by the label. 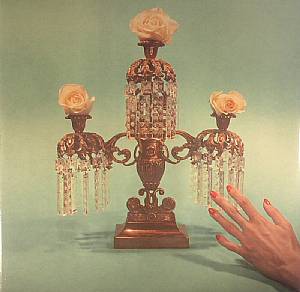 Restless Idylls is the first full length album from Tropic of Cancer, the solo project of Los Angeles-based Camella Lobo. Lobo debuted in 2009 with ‘The Dull Age’/’Victims’, a 10” single on Downwards and the first of three collaborations with Juan Mendez (Silent Servant). Two years later came a second Downwards release (‘Be Brave’, remixed by Cabaret Voltaire’s Richard H. Kirk), followed soon after by The Sorrow Of Two Blooms on Blackest Ever Black – the label’s third release and one if its most cherished. Since then there have been 12” releases on Mannequin, Sleeperhold Publications, Ghostly International (a Part Times Punks Sessions live split with HTRK) and a limited edition compilation, The End of All Things, compiling singles and unreleased recordings. Restless Idylls marks ToC’s return to BEB and consists of eight new recordings written in Los Angeles, with additional production from Karl O’Connor (Regis) in New York and London. Its themes? The usual: romance, devotion, pain and helplessness. Mixed up mortals struggling against the brute mechanics of fate, and proving unequal to the task. A forced retreat into private, precious idylls of longing, faith, mystery, even misery. The urgent motorik of lead single ‘More Alone’ is perhaps a misleading foretaste of the full-length, which is more lush, languid and extravagantly despondent than previous TOC material. Troubled hymns from an empty room, in a drowned world. A sensual and sepulchral psychedelia.

A Luminous Veil is the debut release by Alexander Lewis. Six tracks of heartsore modern industrial and S-M techno created using synth, microphone and pedals. Recorded in one take with minimal computer processing or post-production. 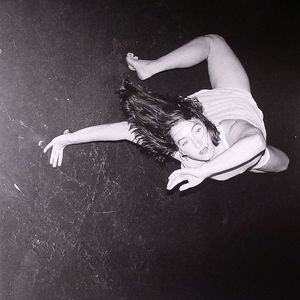 ‘Quarter Turns Over A Living Line’ is the long awaited debut album by Raime. Moving away from the sample-based strategies that characterized their early work, Joe Andrews and Tom Halstead have looked increasingly to live instrumentation for their first full-length work, mounting intensive recording sessions for percussion, guitar and strings before painstakingly piecing the album together at their home studio. The gothic and industrial signifies in their music remain, but more submerged and oblique than ever – no less pronounced as influences than jungle’s rhythmic dynamism and doom metal’s oppressive weight or aspects of techno, modern composition and dub. ‘Quarter Turns Over A Living Line’ is the first original artist LP on Blackest Ever Black.

Blackest Ever Black is releasing the first ever vinyl edition of Gareth Williams and Mary Currie’s Flaming Tunes. This remarkable album was recorded at DDM and Cold Storage in London after Williams had left This Heat and returned from the first of several trips to India. It was officially released on cassette in 1985, before being bootlegged on CD more than a decade later. The bootleg in question, the Japan-issued After The Heat, described the Flaming Tunes pieces as ”This Heat’s final demo recordings”, much to Gareth’s understandable dismay – after all, the album marked a conscious attempt to create a music with a different mood and texture to that of This Heat, one which would allow the full expression of his eclectic and distinctive tastes. In 2009, twenty-four years after the original cassette release and eight after Williams’ death, aged 48, from cancer, Life & Living Records – an independent label operated by his close friends – released the first and definitive CD edition of Flaming Tunes. Where possible, L&L went back to the original master tapes to achieve the best possible sound quality. The album – is one of the most unique, poignant and poetic ever to emerge from the British underground, its visionary power matched only by its playfulness and intimacy – has never had a life on vinyl.

Blackest Ever Black presents a much needed vinyl pressing of two tracks from Vatican Shadow’s debut cassette release, backed with Regis remix. For anyone familiar with the original 2010 tape or mp3 release, we should say this record sounds radically different, thanks in no small part to a pedigree mastering to vinyl by Matt Colton at London’s Air facilities. The haunting synth washes, grinding bass distortion and chopper blades of ‘Cairo Sword Unsheathed’, and the subharmonic bass of ‘Gunmen With Silencer’ are illuminated with a cold hard light, while their physical shape feels viscerally intimated. Regis transforms ‘Church Of All Images’ from Vatican Shadow’s  ‘Kneel Before Religious Icons’ LP, adding another vividly compelling episode to his important cache.

“I A Syrian Tongue” is Karl O’Connor’s first solo EP as Regis in ten years. Across these three tracks, Regis showcases a sound that delivers the industrial intensity of his vintage Downwards work, the elegance and swing of his Sandwell District contributions, and a seemingly new ingredient: something powerfully, irreducibly Blackest Ever Black.