The sum to infinity of a sequence is the sum of an infinite number of terms in the sequence. It is only possible to compute this sum if the terms of a sequence converge to zero. “sum to infinity” is also the second release from gamut inc, the retro-futuristic ensemble around composers and curators Marion Wörle and Maciej Sledziecki. This second album by Gamut Inc combines custom-built autonomous music machines with haunting classical synthesiser sounds to create a dense musical kaleidoscope. The core of the album is formed by Risset rhythms – cyclic accelerations and decelerations, in which rhythmic layers repeatedly fade in and out, setting in motion a seemingly endless process of rhythmic movement. The motifs are taken from geometric and arithmetic series that create urgency and restlessness. The rigour of the construction is obscured by an orchestra whose timbres are reminiscent of a retro-futuristic indigenous ensemble. Gamut Inc translate strategies of electronic music like pulse-width modulation to music machines such as automated accordion, automated percussion or glockenspiels and create an intense atmosphere that is idiosyncratic, original and modern at the same time.

END_OF_DOCUMENT_TOKEN_TO_BE_REPLACED

Morphine Records is coming up with a massive loader from Slumberland’s self-made instruments sounds, from the bullroarer to sewing machines an d self made organs, combined with legendary Tuvan throat singer Sainkho Namtchylak. “Lightkeeper” was recorded and mixed by Lebanese-Canadian artist Radwan Ghazi Moumneh (Jerusalem In My Heart, Constellation Records) adding his distinct touch to the production of this rollercoaster of sounds. Belgian musician, composer and instrument-maker Jochem Baelus has been unleashing his obscure, hypnotic krautrock embellished with distorted exotica upon us as Slumberland since 2013. After creating his signature battery of sewing machines, projectors and dismantled mechanical objects, Baelus immersed himself into the world of 64 year old voice-artist Sainkho Namtchylak and assembled a new sound sculpture inspired by her colour. 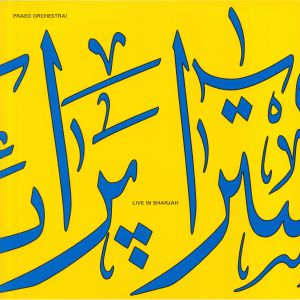 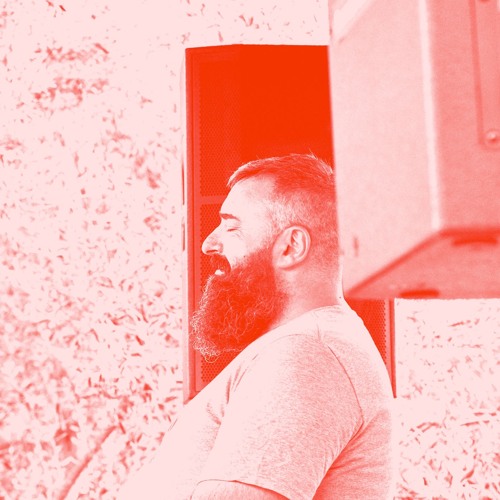 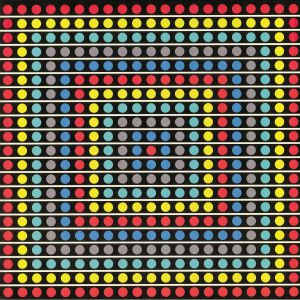 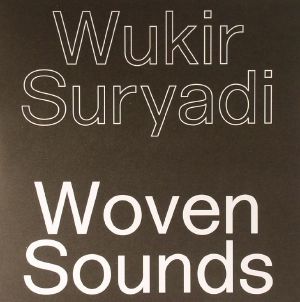 Half of Indonesia’s Senyawa (the band’s sole instrumentalist, Wukir Suryadi) with a solo release for Morphine. 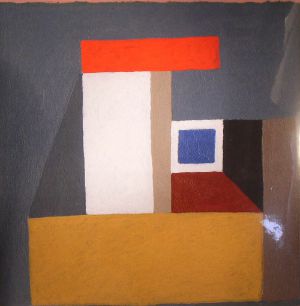 Composer, improviser, and Buchla Music Easel master Charles Cohen returns to Morphine with a suite of new material. In keeping with the timbre spectrum of his semi-modular system, Brother I Prove You Wrong is built around pointillist analog tones—Cohen’s cosmic “beeps and boops”—that swarm and scatter in mesmeric patterns across four sides. Moving through surrealistic textural overlays and industrial miasma, the album’s nine tracks reveal a more introspective and personal side of the artist, following from a retrospective LP trilogy released via Morphine in 2013. Those assembled works, dating back to the late ’70s, quickly became essential listening and brought Cohen—at the time largely unknown outside Philadelphia’s experimental circuit—to critical renown. 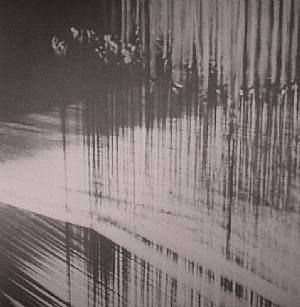 This weighty double sider on Morphine delves into the paranoid / submarine dwelling / meta-hacker / soundtrack territory they are often known to enter when performing live. Vertia snakes like a virus. Tiled Eigths is pure fever. 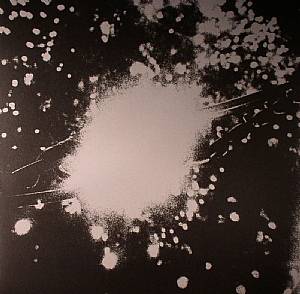 Madteo’s return to Morphine. Really expanding his electronic pallet for this one and going into some heady experimental realms. Insider continues down the distinct path the fast talking Queens resident Madteo took on last year’s Sahko long player with “The Hiding Hand Principle” a particular highlight. It’s a sparse, sinister affair, with a high pitched drone wailing just under distorted vocals lurking just out of earshot, and a crawling kick drum that seems to drag itself along the ground like a wounded animal. 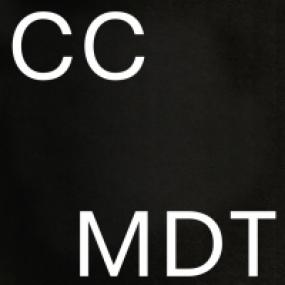 Final part in the Charles Cohen trilogy on Morphine Records. Featuring various works made for Dance & Theatre productions between 1976 & 1988. Eleven tracks in total – lovingly spread over double LP and featuring some of the most beautiful material of the series. Another essential purchase. 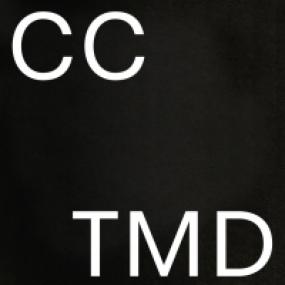 Morphosis’ Morphine records boldly step into the archives of one of Philadelphia’s best kept underground secrets: synth composer, Charles Cohen. This excellent release beholds seven key tracks (recorded between 1979 & 1988) that go into uncharted polyrhythmic / ambient / cosmic territory. The label say ” First chapter in the trilogy of Charles Cohen retrospective works, featuring some of his early works from the Philadelphia’s “No Man’s Land” Art Installment, the “University Of Texas in El Paso” and “The Painted Bride” Art Center performances. This release also features the track, Dance Of The Spiritcatchers, which previously appeared on the Music From No Man’s Land EP by Ghostwriters, a split record with Jeff Cain, originally issued in 1980 on Zero Records.” 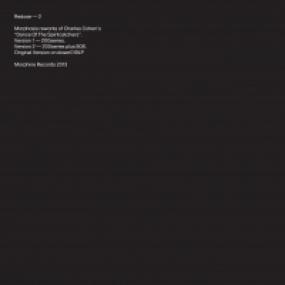 Morphine label boss, Morphosis, presents the music of electronic composer, Charles Cohen, kicking things off with these two deadly interpretations of ‘Dance Of The Spirit Catchers’. 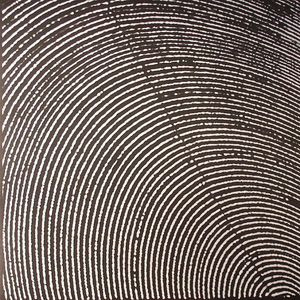 Rabih Beaini’s Morphine imprint has undergone something of a renaissance in the past year to become one of contemporary techno’s most vital labels thanks to the recent material from Hieroglyphic Being, Container, Upperground Orchestra and Philadelphia duo Metasplice, whose two EPs for the label have provided some of the most alien sounding techno to emerge in recent years. Their debut album Infratracts appeared this week with no prior fanfare; it’s as exciting a journey into the duo’s uniquely desolate sound world as you could imagine; combining skull-shattering rhythms with brain-warping textures, the whole things recalls a seasick version of Container’s noise techno being transmitted via SETI’s long-range radio telescope. Essential wares for lovers of adventurous electronics… 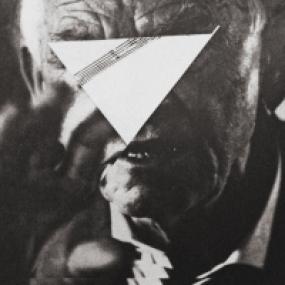 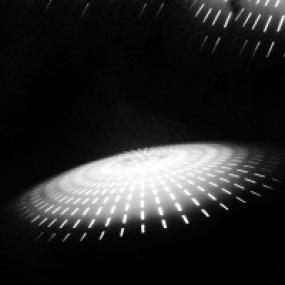 Fierce new two track 12″ from Metasplice, bringing premium ‘outsider techno’ onto this insider label. “In a time when techno and abstract music is sounding repetitive, Metasplice continue to utilize unconventional sounds and arrangements. “Decant”, being the more floor oriented track, combines groovy bits that turn into splashing immense noises and harmonies. “Churn” opens with a barrage of beautifully crafted harmonic sequences, then relentlessly descends into a sublime world. Both tracks are spectacular floating grooves that immerse the listener in the group’s unique and intense headspace.” 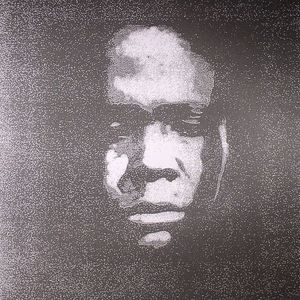 Jamal Moss is back on Morphine, although you wouldn’t think it by the sounds of these tracks. Both tracks clock in around the 13 minute mark and totally go there. Clued up sickness again on this excellent label. 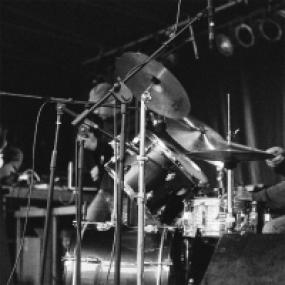 The formidable Lebanese / Italian jazz nomads release a long player of deepness on Morphine’s new live series. First long player from Upperground Orchestra initiates the new ‘live series’ of Morphine Records. ‘The Eupen Takes’ is a live document clearly showing what the collective is normally improvising on stage, a chaotic but still tight blend of jazz, kraut and electronics, where nothing is previously planned, and analog synths and spaced out sounds melt with instruments in a natural and free approach. The Eupen Takes LP contains the second half of the june 2011 show at the Meakusma stage, Eupen Muzik Marathon. 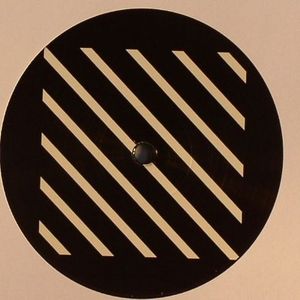 “Metasplice is a twisted debussy-esque of primal drums+chords over top of the chaos.
the sound of an atom splitting.
the sound of a nuclear explosion; the sound of the end of the world…
dialogue between an electronic experiment in nature and a synthesizer.”
Traxx (Nation, Chicago)