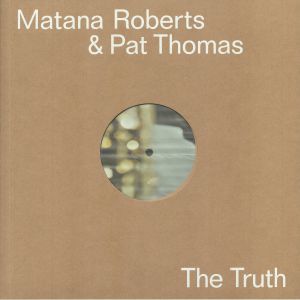 Pat Thomas is one of the most extraordinary pianists of our time. In a first time duo with saxophonist Matana Roberts, the lyricism of his distinctly dexterous and curious approach to the piano paints pathways for Robert’s poignantly vocal saxophone. Together the two speak; locked grooves and neat switchbacks on the keys form dialogue with long deliberate lines on the alto, punctuated by Roberts’ ecstatic vocalisations. 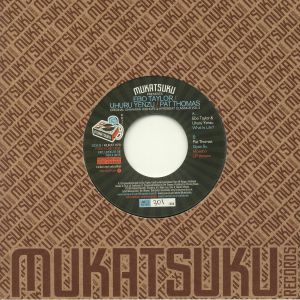 Mukatsuku presents the second volume of killer Ghanaian Highlife / Afrofunk monsters, this time focusing on two artists legendary in the genre. First up first time on a 45 from 1980 is ”What Is Life” from the Ebo Taylor & Uhuru Yenzu album ”Conflict Nkru!”. Amazing brass, flute and afrocentric rhythms lay the path for the track once heard never forgotten. On the flip first time ever on a 45 Pat Thomas who features on volume 1 of the series comes correct with possibly the best version (and there are a few ) of ”Gyae Su”. With its jangly African guitar licks and infectious chorus lines the feel good factor is set to maximum.

END_OF_DOCUMENT_TOKEN_TO_BE_REPLACED 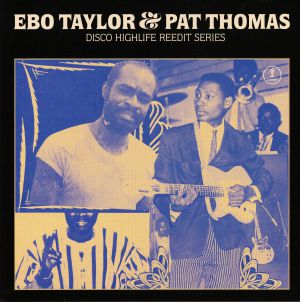 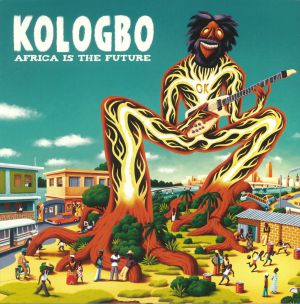 Guitar legend Oghene Kologbo was born in Warri, Nigeria in 1957. His father was the well known highlife musician Joe King Kologbo. When Kologbo was a teenager, he began performing with the revolutionary Afrobeat master Fela Kuti. He played the hypnotic tenor guitar lines, but often recorded bass and rhythm guitar too. Kologbo was Fela’s personal assistant and “tape recorder”. That is, it was his job to remember the melodies Fela would sing to him late at night, then teach them to the band at rehearsal the next day. In 1978, after a show at the Berlin Jazz Festival, Kologbo left the band (along with Tony Allen and a few others) and stayed in Berlin. “Africa Is The Future” is a true collective effort, with many guests gathering forces on the project: Tony Allen, playing drums on 5 tracks out of 8 (Nigeria/France), singer Pat Thomas (Ghana), deejay Joseph Cotton (Jamaica), singer Ayo (Nigeria/Germany), horn players from the Afrobeat Academy (Germany) or from Les Frères Smith (France), members of Antibalas (USA), Newen Afrobeat (Chile), etc. This is afrobeat from the 21st century at its purest, blending the originators and the descendants together.