For his debut album on Dekmantel, Interstellar Funk has crafted a raw, yet simultaneously hauntingly beautiful and endlessly intricate record. Layers of blended harmonies and melodies form the basis for jettisons into leftfield experimentation, heavily processed drums and oscillating frequencies. The result is as infectious as it is pensive; a transcendental journey into a synth-laden landscape. “Into the Echo” is daringly eclectic, combining sung-spoken iterations with hypnotic samples and machinic industrial.

Dekmantel once again teams up with RE:VIVE, the cultural initiative setup by the The Netherlands Institute for Sound and Vision, to pair modern electronic talent with Dutch archival footage. The third EP in the Scores series sees Interstellar Funk and Italian producer Guenter Råler create innovative, modular soundscapes to the graceful visual arts unearthed from the EYE Filmmuseum archives. 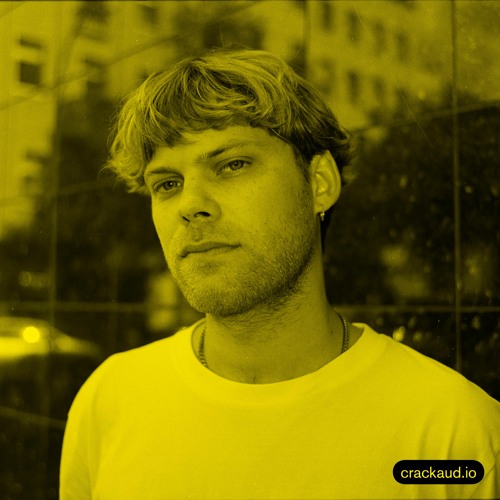 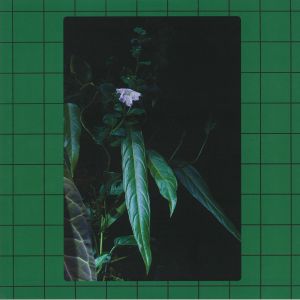 Interstellar Funk & Robert Valera roll out a wealth of EBM, darkwave and acid leaning electronics in a new instalment for Olf van Elden’s (Interstellar Funk) label Artificial Dance. Devil’s Juice is a split twelve and the result of two analog recording sessions that took place in New York and Amsterdam in 2019. Van Elden and Valera met each other through mutual friends, sharing a love for deep and twisted bassline explorations, visceral melodies and analog machine funk. Robert Valera is a seasoned live performer but this will be his first release. Devil’s Juice is a testament of Van Elden’s and Varela’s fascination for analog instruments and how they are able to communicate in spontaneous and unpredictable ways. 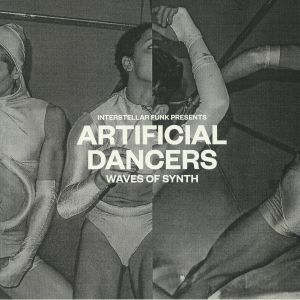 The Amsterdam based booking agency, Voyage Select, is launching it’s label. The first release is a digital compilation released on bandcamp and includes 14 tracks by artists from the agency’s rooster. Cover photo by Interstellar Funk, graphic design by Dazion. 100% of the profit will be divided equally among the artists. 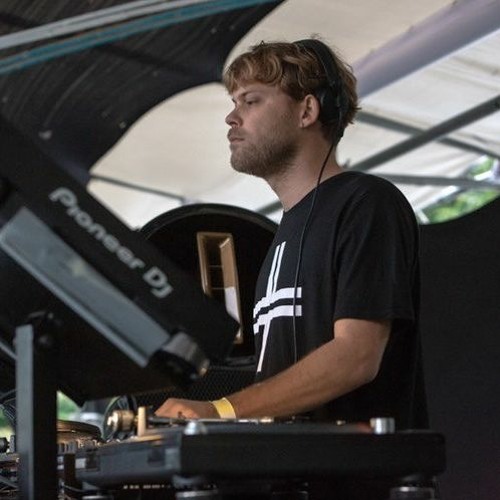 END_OF_DOCUMENT_TOKEN_TO_BE_REPLACED

Dischi Autunno welcome Harold Boué to the fold for another full-strength cosmic expedition. Best known as Abstraxion – and, since last year, Lion’s Drums – Harold is the man behind the Biologic label and is renowned for his sprawling, hypnotising productions. As a deep as he is decorated, Abstraxion lives up to his name and rips you from the plugs of reality without safely disconnecting. Take this EP; the lead track ‘Black Vulture’ hurls you into a space on a Black Strobe rocket that tears through black holes like us mere humanoids drink black coffee while the breakbeat-driven ‘Deleuze Fight’ flips us 360 in the anti-gravity flow sending us spiralling into an ocean of lasers. For a heavier intergalactic trip head for ‘Remember Bourdieu’ where more and more turbulence kicks in on every bar, creating a driving hypnotic intensity that you’ll never forget. Finally we crash back into reality with the fittingly nihilistic ‘Nietzsche’s Future’; spiralling, cascading arpeggios with more than a mild touch of prang; it’s a poignant end to yet another unique trip from Jennifer Cardini & Noura & Labbani’s Dischi Autunno imprint and Abstraxion himself. And that’s before we even touch on the killer remix missions en route… Black Merlin cranks up the noir to mind-melting technoid levels on ‘Black Vulture’ while Interstellar Funk smelts ‘Deleuze Fight’ down to a deep dark acid swamp. 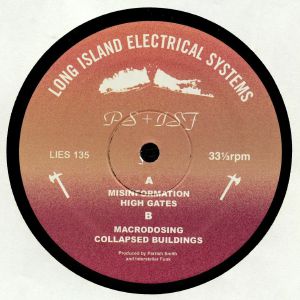 Dutch powerhouses Parrish Smith and Interstellar Funk team up for their debut collaboration on L.I.E.S. with a new four track EP. Striking up the perfect balance of both their signature styles, this record hits the sweet spot between metallic synthwave, slow beat industrial, and clanging EBM hybrids. The duo effortlessly weave together a sonic narrative with nods to the past but unmistakable emphasis on their ever expanding foward thinking future sound. 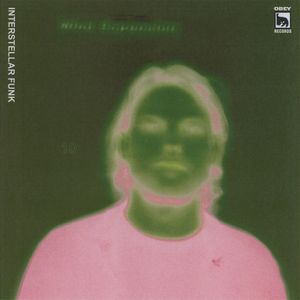 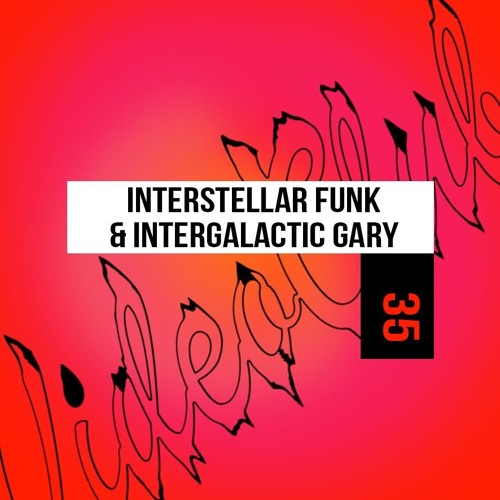 This is the second night of Interstellar Funk’s Video Club residency, this time an all nighter B2B with non other than Intergalactic Gary himself.

After a very successful premiere at Drugstore a superbond was made with the Italian-born selector Elena Colombi. For the first night of her residency, Elena Colombi kicks things off with a visage familier: Intestellar Funk. Since a very memorable back to back set at Amsterdam’s De School the pair has shared the decks again at Left Alone party in London and at Dekmantel Sao Paulo, leaving a mark with each and every set.