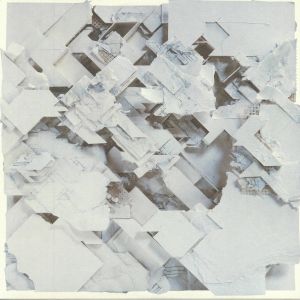 Route 8 back to his techno project Q3A dropping some heavy grooving tracks. The talented Hungarian producer is back with four more cuts of techno and electro excellence, club tracks that ooze atmosphere and intriguing details. The Nameless Place kicks off with a tense and tangled techno track that is urgent and slick as is hurries on through damp underground caverns. The Very End of You completely flips the script and is a slow motion bit of dub. With only sparse kick drums, the focus is on the cavernous pads that smear in huge arcs as watery droplets and heavenly chords add to the brain soothing effect. Temple of Retribution is back to techno, this time with loose, jumbled percussion and clipped drums cantering along at high speed. Again it’s roomy stuff with no real edge, the Deva Station drops into house mode, wriggling drums and distant vocal cries finished off with some classic Detroit keys. It’s a high tech, soulful track that closes out a diverse and devastating EP. 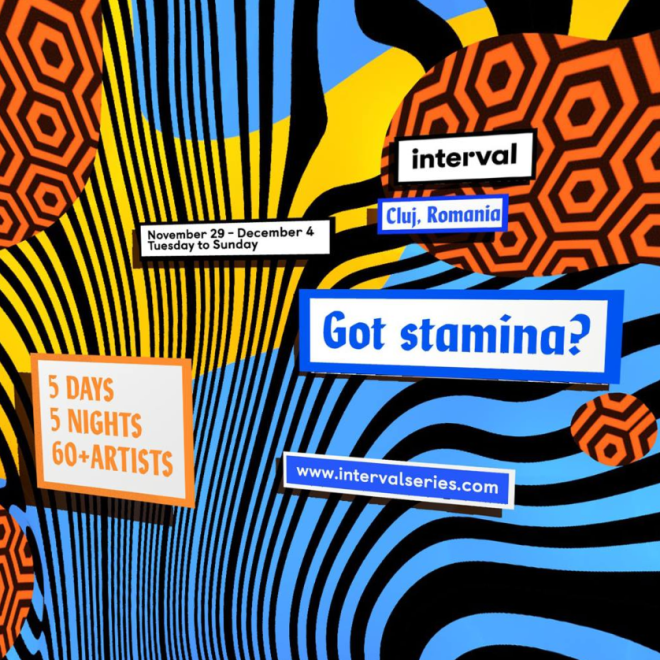 END_OF_DOCUMENT_TOKEN_TO_BE_REPLACED

The third from Farbwechsel and the first one from Route 8 is back on vinyl. ‘Mental Murder’ EP is a lo-fi jack gem with four original tracks and a remix from the Houston-based house wizard Miguel Flaco. ‘Mental Murder’ is a fateful stab wound with a blunt, rusty knife straight to your brain, which causes a kind of lobotomy happiness. 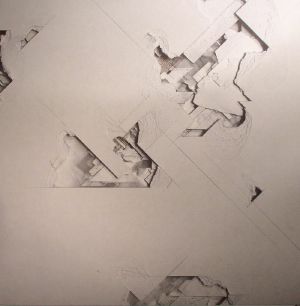 Route 8 under his alias Q3A serves up a sumptuous four track EP, Space Chamber, on the Delsin label and it touches on many different styles with equally great results. ‘Lost Souls’ is first and is an expansive bit of well driven deep house with rich synths and cavernous innards that really suck you in. Next up is another serenely crafted bit of atmospheric house with dusty drums and lose hits all backed with heavenly pads and retro bass. The first of the b-side tracks is a chunky acid kicker with angelic vocals drifting up top as a controlled 303 line rips up the foreground. Spaced out and deep, driving yet emotive, it is a moving bit of club music before the B2 trips you out on a silvery electro tip with its icy lines and slap-funk snares. 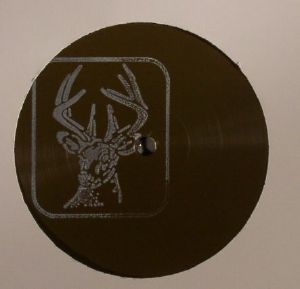 The third release on Black Venison comes from Q3A, a moniker of the Hungarian producer Route 8. 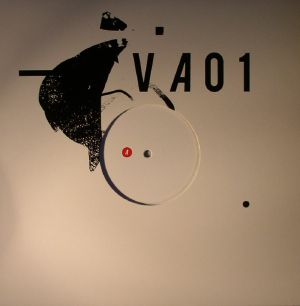 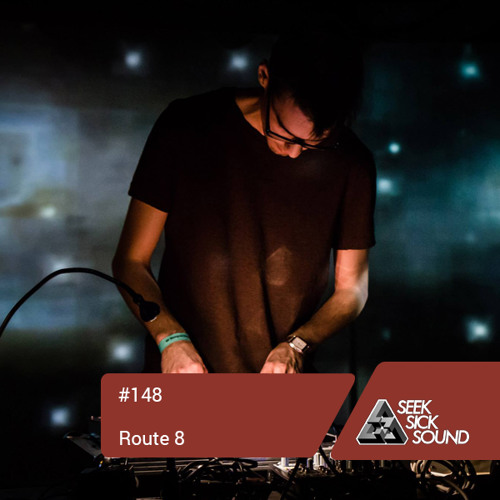 Appian Sounds is fast becoming a reliable source of extra-special deep house. This latest split EP, featuring tracks from a trio of rising talents, is another must-have release. Newcomer Jock Burton impresses with “Dolmen”, a chunk of loose and spacey deep house, that comes with a Slowburn’s remix, which adds a bleep style sub bassline and tools up the percussion. RDMA’s “Syeeda” is ultra-deep and heavily electronic – the kind of track you want to both dance to and immense yourself in while horizontal – while Route 8’s “Hemitropy” is a pleasingly dusty trip into yearning, half-remembered deep house 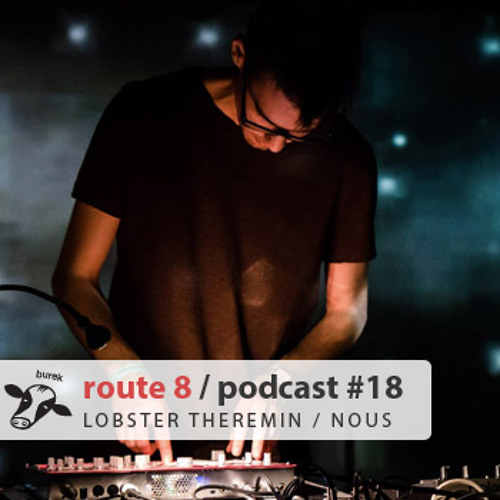 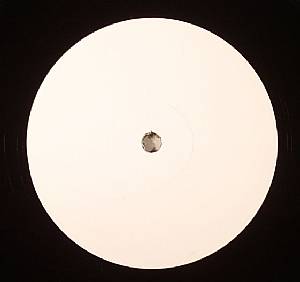 Cult label Nous with a mystery release… tracks from the NOUS catalog you might recognise re-flipped by producers you most certainly would.

Budapest producer Route 8 follows up his exceptional debut EP for Nous with an excursion into the depths of his private production world on ‘Dry Thoughts EP’. Hazy summer pads drift over tight, rhythmic drum patterns and crystal synth lines with skittering rhythms and jacking interludes providing a further study into his analogue, machine-led style.

The third release on Greek imprint Nous comes from Hungary based producer Route 8, offering five cuts of serious house music. It makes subtle allusions in places to 90s era minimal masters such as Carl Craig, while at other points paying judicious homage to UK trailblazers from Sheffield’s golden era; beyond the canny reference points however each track on the Elada EP is underpinned with an obvious love for the slow-burning soul of deep house.

Two 707-led live jams recorded straight to cassette from Route 8. A fitting B side from Dorylus, also using a 707, this time coupled with a broken Korg Delta with only a few keys working.