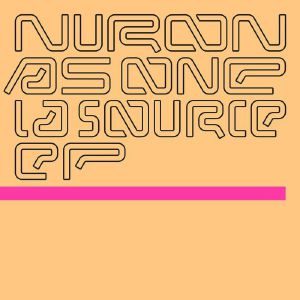 Nuron, the seminal and elusive producer in the realm of melodic and emotive techno, is back! Almost 25 years after his output on Likemind Records, Nuron finally re-appears on the Belgian De:tuned label with long-awaited new work that sounds every bit unique and fresh as back in the day. “La Source” opens with Nuron’s take on lush Detroit fused techno, a masterclass of mixing belly-fluttering synth arrangements with outstanding drum programming. Turn the record over for two exclusive Nuron remixes of As One (Kirk Degiorgio) tracks from the recent “Communion” album on De:tuned, resembling Artificial Intelligence vibes of the highest order. 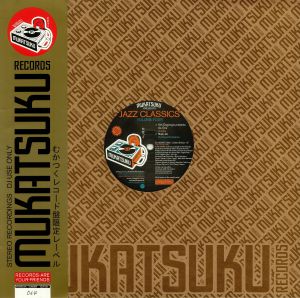