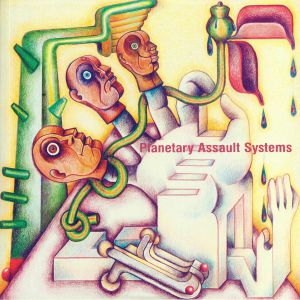 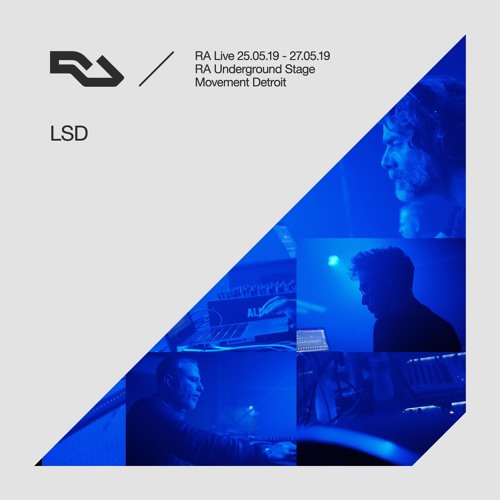 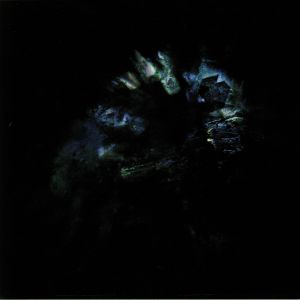 LSD is the techno supergroup of Luke Slater, Steve Bicknell, David Sumner. They launch their new self-titled LSD imprint with a six track double pack of pure techno. Focusing on psychedelic aspects of techno while drawing on the unique rhythmic sensibilities of each of the three members, between them this group have all had a major impact on the global techno scene over the last two decades. Their new collaborative double pack carries on where the debut left off with six tracks of melodic and mind melting techno with surreal atmospheres and propulsive drum programming that takes you into the next dimension. 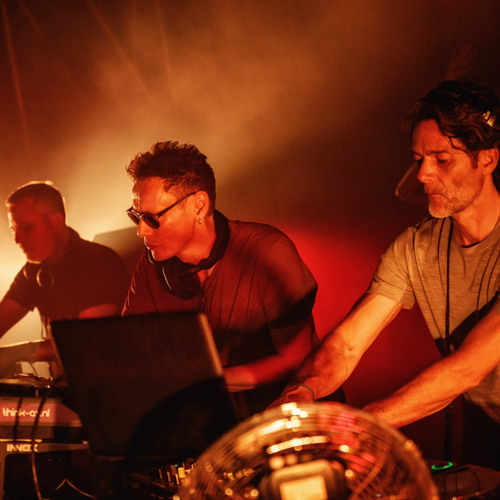 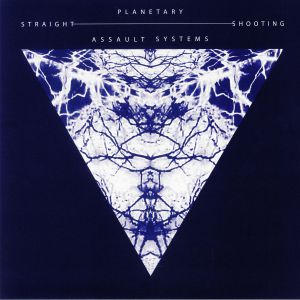 Essential re-issue project of Luke Slater’s alias The 7th Plain. Cosmic, analogue, orchestrated, they still represent some of the most emotionally intense music ever to come out of the techno realm. Aside from the special vinyl boxset (6×12“ LP), which includes Chronicles I – III, limited edition stickers, an essay by Joe Muggs and a complete download code. All releases are available individually on CD, 2xLP and for the first time in digital formats. 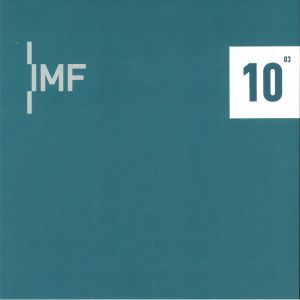 A project 18 months in the making, Marcel Fengler presents a IMF10, a three part compilation series detailing the past, present and future of his label Index Marcel Fengler. Part 3 focuses on the other end of the techno spectrum and features Marcel Fengler’s first original production in two years, a rare offering from Sebastian Kramer (aka Redshape), A prized Luke Slater re-work of Thomas Hessler, while Belgian shapeshifter Peter Van Hoesen crafts a powerful production to add to the pot. Avion makes a return alongside emerging Columbian talent Gotshell.