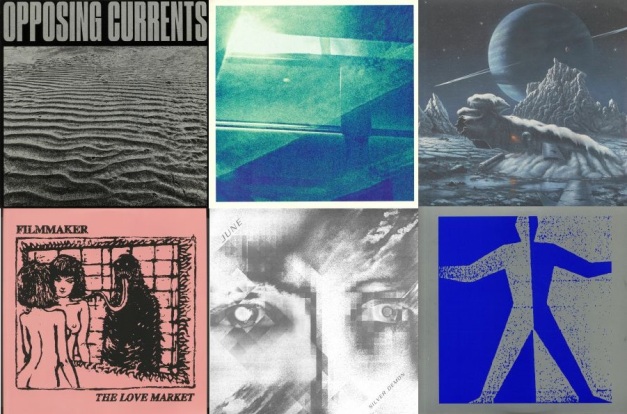 We have three pure electro albums from E.R.P., Jeremiah R. and Plant43 and the new electro-synthy album of veteran David Carretta, his first solo album for ten years. On the darker side of the synth palette we have two EBM/synth-pop albums from Boy Harsher and Years Of Denial, the debut album of Kris Baha, the third album of Greek producer June, a new one from Jason Letkiewicz aka Steve Summers under his new moniker Opposing Currents and two more industrial albums from Autumns and Colombian Filmmaker.
On the other had we have two acid gems from DimDJ and Paranoid London, the first ever Gladio album, the second album from Mannequin boss Alessandro Adriani and an experimental/ambient album from veteran Function on Tresor.
So, here it is compiled in chronological order.
END_OF_DOCUMENT_TOKEN_TO_BE_REPLACED 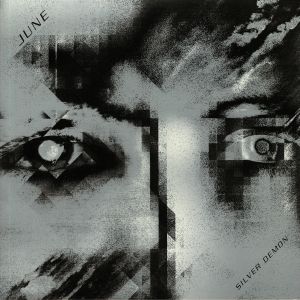 Greek artist June makes his debut on Mannequin Records with the ‘Silver Demon’ LP. The album explores a futuristic dystopian world where transcendence and oppression coexist, where claustrophobia and infinite openness coincide. A world of contrasts that is the product of the artist‘s active imagination and conscious effort to confront the subconscious. The album was recorded using original techniques from the golden era of electronic music (late 70s to mid 80s) with an arsenal of vintage analog synthesizers, drum machines and effect processors (originating) from the same time period. While the aesthetics of the classic precursors emerge through the minimal, deep, dark architecture of June’s music, Silver Demon prevails with the artist’s characteristic originality. 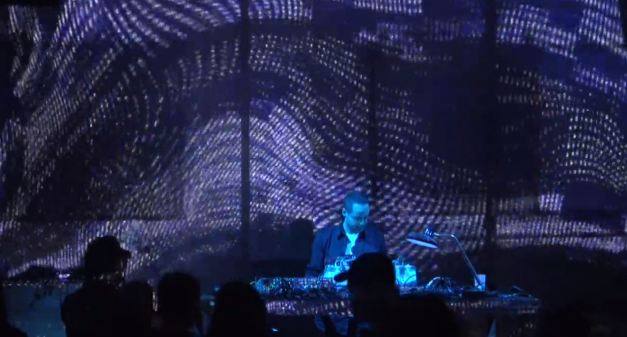 END_OF_DOCUMENT_TOKEN_TO_BE_REPLACED

Phormix presents the 4th collection of works from various artists. Waves leds the Night elevates the exploration of the minimalist aesthetics in the soundscapes of non-trivial patterns and surfaces the artists creativity in-hand with the monastic possibilities elevate imagination. 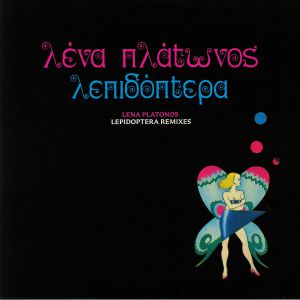 Lena Platonos is a Greek musician, pianist and music composer. Her third solo album, ‘Lepidoptera’ was produced in 1986 and reissued by Dark Entries in 2018. Inspired by a scientific book on butterflies she found in a trashcan one day, the compositions follow minimalistic motifs and carefully-staged soundscapes. Lena narrates each song in deadpan fashion, skillfully reciting her surreal Greek poetry. Now Dark Entries recruited 4 contemporary Greek producers to remix their favorite tracks from ‘Lepidoptera’. First up is ‘Cyaniris’ remixed by Anatolian Weapons who delivers an enchanted late-night journey through the New Wave forest. Next is ‘Araschnia Levana’ remixed by Pasiphae who speeds up the pace with machine driven melodic electro pulses. On the B-side we have June remixing ‘Cyaniris’ twirling the track into a complex deep sea dive with lush drum kicks and pads. Closing out the EP is a remix of ‘a Gee´a ´ Aporia Maturna’ by Morah who leads us to the underworld of Hades via sinister squelches and full-on apocalyptic rave breakdown. 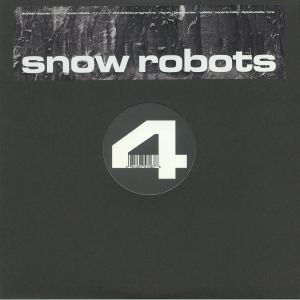