END_OF_DOCUMENT_TOKEN_TO_BE_REPLACED

This is a short recap of what our readers enjoyed most on Hipodrome, a top 3 of the most appreciated albums, compilations, mixes and other stuff. 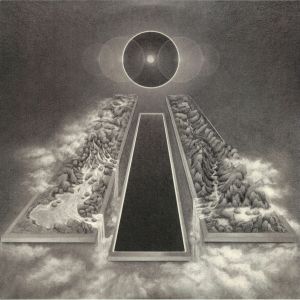 The most appreciated album by our readers is ‘Metaphors’, the album from the Ukrainian master Vakula. ‘Metaphors’ is slightly different from some of his full-length excursions, focused as it is on the gently unfurling, head-in-the-clouds world of ambient music. Of course, much of the music is still gently rhythmic but the vibe remains thoroughly horizontal throughout.