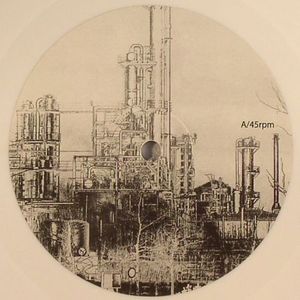 In music, phrygian mode is dissonant, dark, depressive and gloomy. Its use was even forbidden in classical Greece for centuries because it was considered pagan. The sound of phrygian mode is rather exotic… This track was composed 30 years ago and now for the first time on vinyl. Old Belgian electronic band Twilight Ritual has authorized Frigio to re-edit an amazing song from their early 80,s album Rituals. To accompany the original version, we have an awesome remix by Sneaker (Uncanny Valley) who created a club oriented version of it.