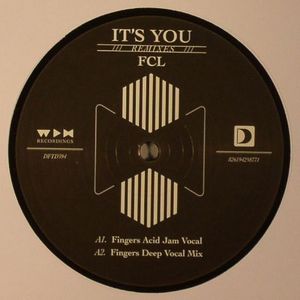 The record that keeps on keeping on!  To begin with it was only the FCL guys themselves and a few trusted friends who had a copy of this ferociously uplifting vocal record, but We Play House Recordings eventually released vinyl copies of the record late last year. Now signed to Defected and played, heard, sung and screamed everywhere from Berlin to Miami, this remix package from 2 of the most established names in House Music and one of the hottest guarantees that it’s surely set to conquer the Mediterranean over the Summer months.