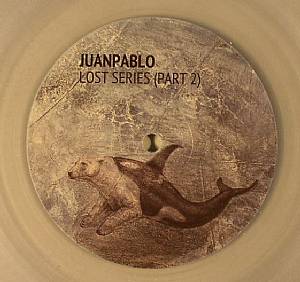 Lost Series (Part 2) is the continuation of the series started by Juanpablo last year and as in part one, the music grows out of the darkest recesses of the natural world. These series are dedicated to creatures that are disappearing from this planet because of human colonization of their territory. Four tracks have been skillfully constructed by the Colombian artist, each one leading the listener deeper into the mindset of the Frigio boss.