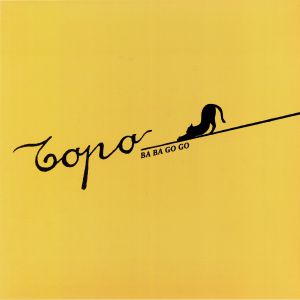 The official remastered reissue of one of the rarest and sought after italo-disco record from early 80’s. This is an epic out there electronic production that’s one of a kind. In the same period of other italo-disco classics like REM, STOPP, Klein & MBO, GANG previously reissued by Best Italy, they representing the roots of chicago sound played by the pioneers like Ron Hardy.