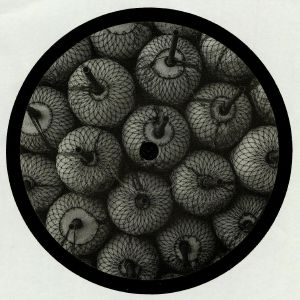 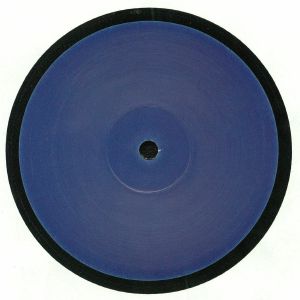 Luke Hess is back on Echocord Colour with a 3-track bomb, super powerfull dubby spaced out Techno with the typical Luke Hess feeling, deep and melodic.

Idealist is the new member to the Echocord family. His first EP on Echocord contains 3 heavy powerfull dubby tracks, all for the dancefloor. 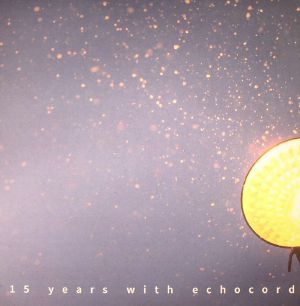 Originally released on Echocord on 27 August 2012. Transcendent Records finally releases this much wanted ambient techno album by Conforce aka Silent Harbour, completely remastered for vinyl. Boris Bunnik expresses “music for an imaginary deep mental abstract excursion” under the Silent Harbour moniker for Transcendent/Echocord. As his multifarious operations have shown, Boris is a dab hand in the studio, and Silent Harbour is the place to find those machine emissions which would never quite reach the ‘floor. Operating on the cusp of ambient Techno and electro-acoustic music, he shapes sheer scapes from elemental source material, rendering his sounds diffuse until we glimpse hallucinatory tones in the gloaming dissonance. 4/4 anchored rhythms are fractured, percussions sent to scout the perimeters while the vast space between becomes playground to radiant metallic timbres and strafing electronic apparitions. Music for Techno heads to fall into when the kicks are too much.

Brendon Moeller dons the notorious Echologist moniker again for some superbly executed dub techno experiments and finds a rather fitting home on Kenneth Christiansen’s Echocord imprint. The slo-mo, sci-fi dub of “Bent” is so vivid and smoked out that you can almost hear the lighter going off in the background; some serious darkside bass therapy on this one. “Repeat Rate” is more straight ahead on this stomping yet hypnotic techno track with some immaculate dub chords. Finally on “Good Vibrations” he works those resonators and dub delays like a true master in a wonderful exercise in restraint that’s perfect to build the vibe or equally transition out of the peak time with style. 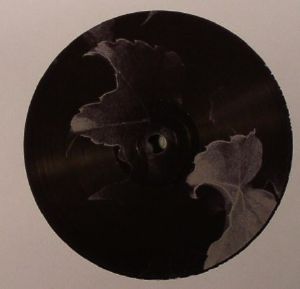 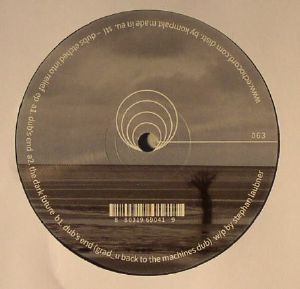 To date Fluxion, AKA Greek dub techno artist Konstantinos Soublis, has released three albums on Danish imprint Echocord, settling in nicely alongside the likes of Luke Hess, Deadbeat, STL, Conforce and XDB. Kenneth Christiansen’s label revisits the most recent Soublis long player, Broadwalk Tales which arrived back in April, for a remix 12″ packing some high calibre names in Deepchord and Joey Anderson. In the hands of the highly regarded Anderson, “You Don’t Know” is transformed from its vaporous origins into a slab of typically deep and jacking Jersey house, while Rod Modell naturally opts for fading resonance and cloudy white noise in his two DeepChord variations of “For You”. 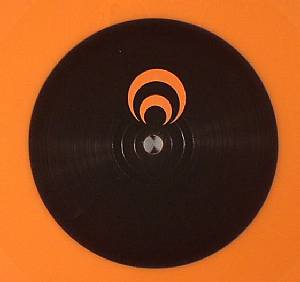 The 2nd Ep by Kosta Athanassiadis aka XDB on Echocord. The Afrikk Ep contains 3 original tracks, all rough, deep and dubby with house elemenst, typical XDB style. Also the ep contains a remix of the Afrikk track by Philogresz. All tracks are perfect for the dancefloor, a good mix of the modern House sound of today and Dub Techno.

2 tracks from the CD Album which are not on the vinyl album. K. Soublis (aka Fluxion) met Jamaican vocalist Teddy Selassie in NY. After a brief discussion they started exchanging music and lyrics and by the end of 2013, the ‘Broadwalk Tales’ album came to life. This ep contains 2 tracks, one instrumental and one with the amazing vocal by Teddy Selassie.

Scott Monteith aka Deadbeat with a new EP on Echocord Colour. The track Mercy Cage comes in two versions. The original track is stumping powerfull Techno track, with the typical Deadbeat feeling, dubby elements and heavy chords, perfect for the peaktime hour on the dancefloor.

The new bomb on Echocord Colour comes from Nick Höppner and Scott Monteith aka Deadbeat. Höppner only releases sporadically, but whether it’s solo or alongside Lee Jones as MyMy, his records are always remarkable. The 2 tracks for this release are both peaktime tracks. Deadbeat did the remix.

Dutchman Boris Bunnik already crafts deeper house and techno than most. Forever keen to experiment and push the boundaries, though, the man best known as Conforce has recently started a new moniker, Silent Harbour. To explain the roots of the project it’s best to go right inside the mind of Bunnik, where he himself has been lost recently, exploring notions of isolation, deep-sea submersion, aquatic environments and all the abstract ambiance such places entail. Silent Harbour is about exploring the deep unknown, about slowing tempos without losing focus on details, about sound tracking the everyday movie that plays out at the bottom of the deepest darkest oceans of which we know so little. Listening the ten tracks that make up the debut album on Echocord and the concept shines through immediately: right from the opening sound you’re lowered below the sea’s surface as all sorts of little sonic plankton float by. Sunrays occasionally beam down from above; sometimes you’re in warm water, other times it’s colder, but always is there a gentle lull back and forth like the most soothing deep-sea swell. Somehow Bunik even manages to soundtrack what seem like underwater wrecks… rusting metal, tinkling glass and swarms of predatory fish looking for a feed. There are even sections which speak of danger and peril, as if a storm is brewing miles above or as if a shark is on his way… on the other hand, though, there are also passages alive with a Spring-like optimism, where coral grows, aquatic plants flower and new ocean life is born. So evocative is this album you’ll hardly notice that it has very few beats, instead you’re mind is busy painting the pictures to go with the sounds.

Second album by Fluxion on Echocord. The sounds, influences and aesthetic of his actual travels, expectation-journey-destination, alongside the music influences deriving from them. Through his prism those sounds, pictures, travels, emotions left traces of new directions, of future journeys to take. Fluxion captured the “Motion” in his travels with a different feeling each time. On “No man Is An Island” with the unreleased Dennis Brown vocal version, an influential song, with a clear message.”Desert nights” a kind of desert rock meeting dub on a road movie. “Stations”, a place between destinations always a felling of something promising, “Butiama” an actual place, where variations and consistency in rhythm is within people’s DNA, “Migration” a new start, a promising start.