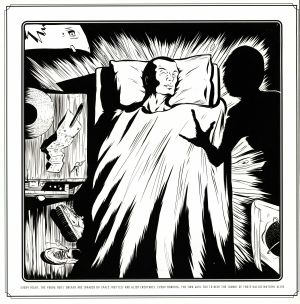 Every night, the young men’s dreams are invaded by space shuttles and alien creatures. Every morning, the two guys try to keep the sounds of those hallucinations alive. For the second EP, Supercinema Records welcome Detroit veteran techno producer Luke Hess. 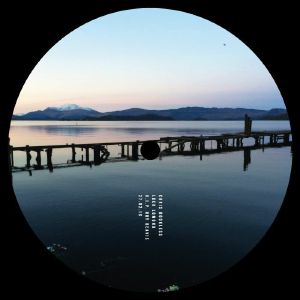 Jaunt celebrates a decade in the game this year, with the British clubbing institution marking the milestone in typically esteemed fashion. 10 Years of Jaunt – Sea, Land, Air is a 12 track V/A compilation spread across three distinct vinyl discs, each of which is based around some of the world’s core elements; themselves a mode of transport or a manner to embark on a ‘jaunt’. Each featured artist is somebody who the label has forged a connection with at some stage during their ten year journey – and each track has been titled to the artist’s own interpretation of a ‘jaunt’. The tracklisting itself has been tailor made to build and develop like their a Jaunt event, with deep, hypnotic, up tempo strands included alongside numerous surprises along the way.

Luke Hess is back on Echocord Colour with a 3-track bomb, super powerfull dubby spaced out Techno with the typical Luke Hess feeling, deep and melodic.