Gerd returns to AUS with The Prophetess EP, a four tracker that showcases a producer capable of soundtracking peak-time moments anywhere and everywhere. The A side leans towards breaky drums and punchy melodies whilst the flip includes two acid bombs. 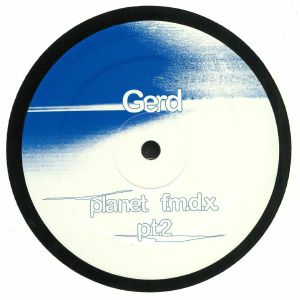 Gerd fired up the legendary Yamaha DX100 synth and proves he’s still the master of machines from Planet FMDX. 4 housey techno tracks ranging from the beautiful melancholic to dancefloor stomper. 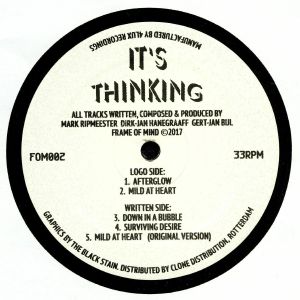 Frame Of Mind is back with another re-issue of a 25 year old record. Gerd’s very first house release called Afterglow, produced under the alias of It’s Thinking together with two of his (highschool) friends Mark and Dirk-Jan, was picked up by John Acquaviva for release on the short lived Plus 8 subsidiary called Malego back in 1992. The EP features five warm and atmospheric house tracks recorded at a dark attic room somewhere in the west of Holland in 1991. These days Afterglow is quite a sought after record that rarely turns up cheap on discogs. 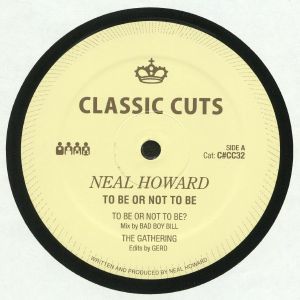 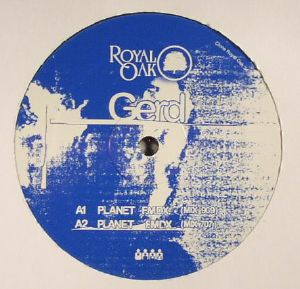 Dutch Veteran Gerd’s return to Royal Oak. For the occasion he dusted of the classic gear and especially the Yamaha DX100. Four tracks from Planet F.M.D.X.

END_OF_DOCUMENT_TOKEN_TO_BE_REPLACED

Clone Store Only Series 006 features a release by Sean Dixon, with two original tracks and a Gerd remix. Only available for purchase in-store, not for ordering online. Support your local record dealer and ask him to get it for you!

The Truth (feat Marshall Jefferson)’, one of the standout tracks from Matt Tolfrey’s debut LP, ‘Word of Mouth’, sees a full single release with additional remixes from Gerd’s Geeeman project and John Charnis.

Mega limited pressing… Be aware: Very loud cut, so make sure your system is properly adjusted to avoid needle skips.

Get The Curse Music  is back for a very special debut release by Parisian artist Low Jack. At the crossroads between avant-garde techno-funk and a mischievous take on the sound of yesterday, Low Jack’s clockmacker beats are channeled through a radiesthesia pendulum and the effects are akin to vertigo-inducing opiates of the strongest persuasion. In addition to the three outstanding originals, this release contains Gerd’s very first remix as Geeeman.

Okain makes a welcome return to Tsuba with the O’Clock EP. The Original and No String Dub show a deeper side to Okain centering around classic house strings and bassline. Gerd is providing a remix.

Alden Tyrell hooked up with Mike Dunn for some new work!. Tyrell always jamming and playing around with his synths had some tracks inspired by early Mike Dunn songs. So the obvious happened… the hooked up for some appropiate vocals and here it is….”Touch The Sky”! A peak time acid monster with Mike’s vocal chant in the style of his classic MD3 projects. Gerd is on remix duty here and delivers a killer remix with a more traditional Chicago groove and build up. Clone head honcho Serge had some studio time with Tyrell for a dub mix. The Serge & Tyrell dub mix turned out a bit wild and became a classic piece of piano and dx bass driven Chicago house music with stuttering vocal samples and a acidic synth line. 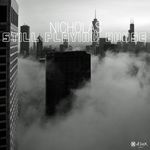 Illusion Recordings is bringing an absolute stomper from the appropriately titled NY Stomp with a track called ”the NY House Track”. The track is a massive track inspired by New York, Jersey house music and is designed to get every party rocking! NY Stomp is a special project by Gerd who made this track to add to his live set with no intention to release it. On remix duty its Nicholas and Dj Aakmael both doing an excellent job by smoothening things up and take things a bit deeper. 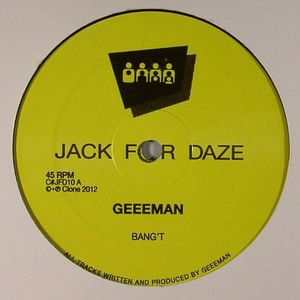 Arttu comes with his first single for 4lux. “Attic House” is a filthy club banger with heavy bassline and cut up vocal bits. Gerd re-arranges the track and adds more drama to the strings coming in halfway throughout the track. “Soul Stream” is a deeper Detroit-ish nugget with nostalgic feel. Yet again Arttu’s trademark of slamming beats & bass combined with cut-up vocals snippets profide for an insane jackin’ track. Last but not least Snuff Crew comes with a heavy re-work on “Attic House”. 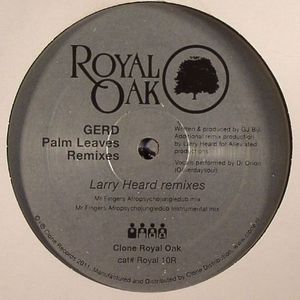 Two producers on duty for Gerd’s Palm Leaves remixes. Sometimes an amazing track like Palm Leaves just screams for a rework by someone who really could do something nice with it. And this seems to be the perfect remix duo… Larry Heard aka Mr Fingers and Deetron. One for the body and one for the soul!