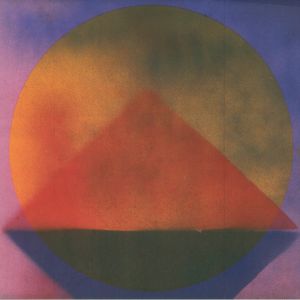 Hunee presents a collection of his favorite dance floor cuts from the 70ties till modern times. Going from afro to disco to techno, ”Hunchin’ All Night” holds a wide spectrum of songs, tracks by the wonderful Boncana Maïga, Pat Thomas, Black Beat Niks, Kenny Larkin, Larry Heard, Mappa Mundi and many more. Hunee, aka Hun Choi, is a Korean Berliner who has been drawn in music since a very young age. After working in record stores and studying musicology he resided in Amsterdam, where he released his debut album Hunch Music. As a DJ he has always followed ‘a hunch’, which gave him wings to communicate the music he loves with crowds all over the world. With Hunchin’ All Night, Hunee expresses his relationship with the dance floor. 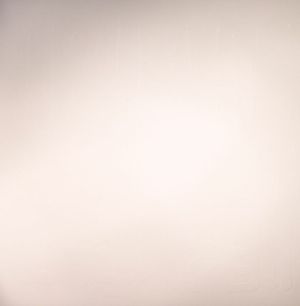 END_OF_DOCUMENT_TOKEN_TO_BE_REPLACED

Name your price for this compilation.

Hunee aka Hun Choi presents his debut album “Hunch Music”. “Hunch Music” is the striking assembly of the artist’s versatile inspirations and productional talent. It is a rich musical journey that latches onto you and doesn’t let go easily. “Hunch Music” is rather special: it is a cinematic journey from the beginning to the end, with scenes we haven’t encountered before. It starts with “Woods” as the perfect introduction – a moody, mystic night haze that quickly changes into a warm and soothing whole. Following with “Crossroads”, the mystery transcends into something that moves us to the dance floor, and we’re not sure whether we want to keep moving or we just want to listen. “Hunch Music” has a nocturnal aura, an organic groove, and moments of glorious acid. It takes us up and throws us down, gently, while subjecting us to many cinematic and musical elements. For an artist who is also an avid vinyl collector, it might be difficult to ensure that his numerous inspirations do not distract from his artistic signature. Hunee’s production work is as colorful as his character, displaying a broad spectrum of his inspirations that manifest themselves in a surprising and seductive artistic entity.

To celebrate Dekmantel’s five year anniversary, the Amsterdam based label will release a compilation which features quality house and techno tracks from friends and artists who have performed at the Dekmantel’s parties. Part 3 is celebrated by Hundred20 & Hunee

The second single from his forthcoming flux album, Still Playing House, is a beast. “Free To Be” is a house-submerged affair, as low-slung as they come and in a classic Murk vibe. Berliner Hunee delivers a spot on remix on the title track and brings it into deeper territory. He is transforming the original mix into something fuller, warmer and almost epic. “Down To Nothing” is another slow pumping house nugget. With its soothing and soaring synths, ebb-and-flow arrangement, inviting melody and vocals, this is another bomb fitting every house set. Things get even slower with “Why Don’t You”. A great house tune with a sensuous vibe.

if you are in Berlin or around, you cannot afford to miss this!

Some of the recordings from this extraOrdinary celebration of Traxx’ birthday are available here.

‘It’s A Crime’ is taken from Virgo Four’s recently released ‘Resurrection’ album, which is now available as a single with remixes from none other than Caribou and Hunee.

Cottam heads up the second release on Use of Weapons. Deep Space Orchestra and Hunee are on Remix duty.