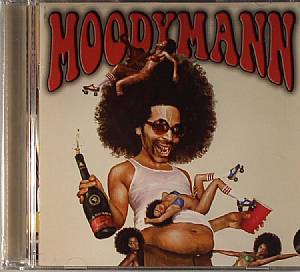 New material from Kenny Dixon Jr. aka Moodymann along with two tracks produced by Andres. This long awaited album features twelve songs over 4 sides of vinyl, a poster, all in custom sleeve with the best album artwork since 1979. A journey further into the weird and wonderful world of the Moodymann…Straight from Detroit!

END_OF_DOCUMENT_TOKEN_TO_BE_REPLACED 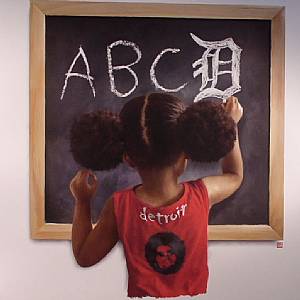 Moodymann’s Mahogani label releases another posthumous J Dilla release, titled ‘Lost Tapes, reels + more’. Despite his untimely passing in 2006, J Dilla’s legacy has remained strong thanks to the enduring qualities of his back catalogue, the endeavours of the J Dilla Foundation and the Yancey Media Group, not to mention the countless Dilla themed reissues and projects that have surfaced in the wake of his death. Moodymann’s Mahogani imprint have of course played their own part in ensuring J Dilla’s enduring legacy with the release of the Dillatroit EP last year, a 12-track release of previously unreleased J Dilla material done in collaboration with the aforementioned Yancey Media Group and J Dilla Foundation.

Three chairs with a new releases… 4 hot tracks of which the opener Demigods (a1) is a sick acid injected Detroit house cut in a style fusion of Marcellus Pittmann and Theo Parris. 6 mile is another stunner on this Ep wih a nice rolling beat and an upbeat feel.

Split 12” on Mahogani Music featuring two of Detroit’s hidden gems: Paul Hill and Nikki O aka Sky Covington, a talented vocalist who has shared the stage with many of Detroit’s known jazz musicians and has sang vocals on past KDJ works. 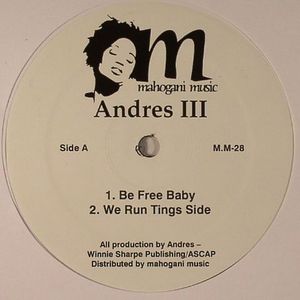 Not much really needs to be said about a new release on Mahogani Music, especially since it involves contributions from some of Detroit’s greats, including Kenny Dixon Jr, Anthony Shakir, Carl Craig, and last but not least, the main man Sherard Ingram aka DJ Stingray. It’s a single LP which contains twelve tracks – a couple of shorter skits, but most pretty much full tracks. Now maybe time to state the obvious… this won’t hang around long!