Stroom bring to our attention this naïve overlooked New Beat / New Age project from 1989. Sometimes in life, a certain incentive is needed to convert talent into productivity. As for the case of MKS, the enigmatic and musical disguise of Nicolas Aubard, it was a merely coincidental encounter at the end of the 80s that set the stone rolling.

We have three pure electro albums from E.R.P., Jeremiah R. and Plant43 and the new electro-synthy album of veteran David Carretta, his first solo album for ten years. On the darker side of the synth palette we have two EBM/synth-pop albums from Boy Harsher and Years Of Denial, the debut album of Kris Baha, the third album of Greek producer June, a new one from Jason Letkiewicz aka Steve Summers under his new moniker Opposing Currents and two more industrial albums from Autumns and Colombian Filmmaker.
On the other had we have two acid gems from DimDJ and Paranoid London, the first ever Gladio album, the second album from Mannequin boss Alessandro Adriani and an experimental/ambient album from veteran Function on Tresor.
So, here it is compiled in chronological order.
END_OF_DOCUMENT_TOKEN_TO_BE_REPLACED 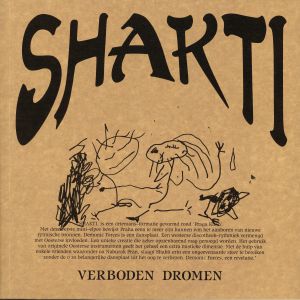 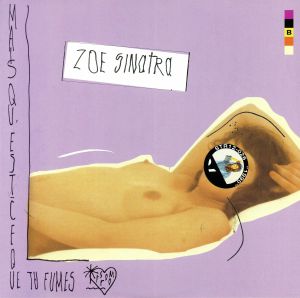 ”Venetian Blinds, bound to be partly closed for eternity, Offer a glimpse into a miniature of trompe-l’oeil and deceitful appearances. Time sometimes lets truth leak. Due to some obscure little schemes your name was never mentioned: Belinda de Bruyn, you sung with a glacial voice, shaping fantasies with surgical mastery.You were young, inexperienced, and very angry and deceived – and Kyoto’s song became a lone pop hit that never reached the charts. In the paranoid era that bred it, it should have. It has to. Give this ode to consenting voyeurism a second chance. Get the one you love a bouquet of black painted roses, this record and a venomous kiss.” 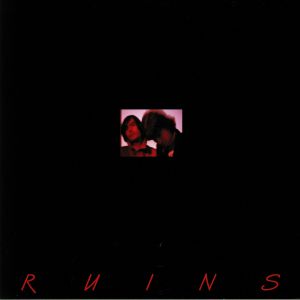 Given that the Axel Libeert-helmed Pablo’s Eye project has been running continuously since the late 1980s, it’s perhaps unsurprising that Stroom has found it hard to put out just one retrospective of the Belgian collective’s work. In fact, “Dark Matter” is the third (and final) part of a retrospective trilogy that has brilliantly shed new light on Libeert and company’s work. Experimental, atmospheric and largely creepy, the showcased material variously touches on high-minded percussion music, slowly shifting ambient, Berlin school soundscapes, neo-classical-tinged global fusion, smoky downtempo grooves, the kind of intensely paranoid fare we’d expect from Dominick Fernow, and scattergun electronic dub. More than anything, Pablo’s Eye is a temporary atmosphere, like a taste or a dream. 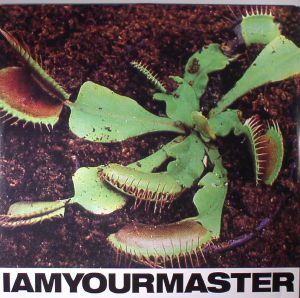