For the first in a series of reinterpretations of material from Linkwood’s superb Expressions album, Firecracker Recordings has turned to deep house veterans Ghosts of the Sky (AKA Chicagodeep and Taelue), and fast-rising machine abusers Nummer. The latter trot off on an aquatic techno tip, turning the becalmed and melancholic “Love Lost” into a techno-tempo stroll through vintage Carl Craig chords, sweaty machine percussion, and yearning melodies. There’s a warmer and heavier, if surprisingly stripped back, feel to Ghosts of the Sky’s version of “Object”, with spluttering electronics and sumptuous chords stretching out over a rich synth bassline and hissing, cymbal-heavy groove. 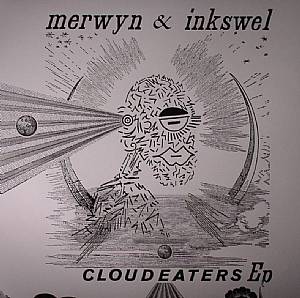 Perpetual Rhythms is a new Chicago label run by Nick Marshall, AKA Taelue and Victor Aguinaga aka Chicagodeep. This debut EP from the imprint features tracks by Taelue, Chicagodeep and Specter, and also hits us with a Linkwood edit. 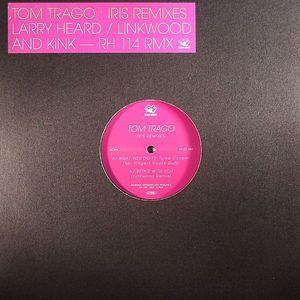 A year after the release of Tom Trago’s ‘Iris’ album we now have versions from no less than KiNK, Linkwood AND Larry Heard.