After three years of experimentation in isolation, Dopplereffekt have emerged with Neurotelepathy, an oracular narrative of cerebral entanglement and advancement. The sleek mathematical models of 2017’s Cellular Automata have evolved into these synaptic interpretations, transferences and modifications, rejecting binary expectations to meditate on the possibilities and pitfalls of what’s to come. With their second LP and fifth release in total on Leisure System, the duo of Rudolf Klorzeiger and To-Nhan have themselves achieved a near-telepathic capacity for collaborative thought and mechanical construction. They continue to use live appearances to present experimental trials of theoretical models, and that effort is heard in the sizzle and swing of the percussive highlights here, programmed with a serious depth and wriggle that reflect both an extension of and return to form. The album’s core, a three-act movement of symphonic uncertainty and revelation, marks one of the pair’s most evocative compositions in a career full of them.

Keith Tucker and Gerald Donald of Dopplereffekt finally got together. The combination of these two musicians has created a bombardment of funk as only Keith Tucker and Dopplereffekt can bring. That unearthly eerie funk and strings from other worlds. That snappy intelligent funk that Detroit so heavily influenced and unleashed to the universe. 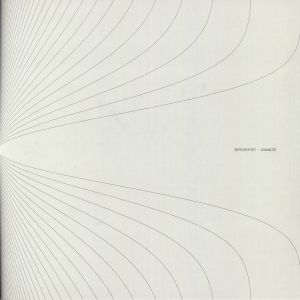 Detroit electro legends Dopplereffekt return to Leisure System for their fourth release on the Berlin based imprint. Athanatos is named after the angel of the planet Mercury in ancient Greek mythology, but that isn’t so much the theme. Here the duo again explore subjects related to genetic conditions and chromosomal influences that define mortality across the EP’s five tracks. After the brooding sonic landscapes of the title track , it’s classic Mitchell & Nhan all the way on the majestic electronic funk of “Hayflick Limit” while devilishly enchanting slow burners like “Telomere” or “Mitosisin” lock you in with their hypnotic grasp. Raster-Noton founders Carsten Nicolai (who did the artwork) and Olaf Bender are said to have collaborated with the pair on this release.

END_OF_DOCUMENT_TOKEN_TO_BE_REPLACED 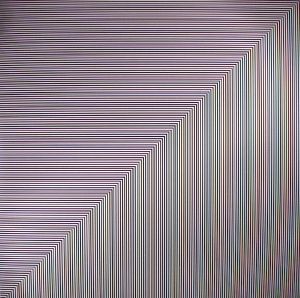 “Cellular Automata” is the new album from Dopplereffekt (Gerald Donald and Michaela To-Nhan Bertel), their first in ten years since 2007. Cellular Automata approaches mathematical growth and decay as an iterative process, with each data input considered individually relative to the overall model. The result represents one of the group’s boldest creative endeavors, defying expectations while remaining unmistakably Dopplereffekt. Cellular Automata is the third Dopplereffekt release to come via Berlin’s Leisure System label, following 2013’s “Tetrahymena” and 2014’s “Hypnagogia”. 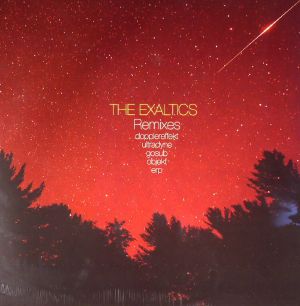 Solar One Music presents the follow up to The Exaltics retrospective “The Truth 2008 – 2013” released early this year. Five of The Exaltics best tracks are revisit by  ERP, Gosub, Dopplereffekt, Objekt, and Ultradyne. On the A side, E.R.P. aka Convextion turns the opener “My Language” into an emotive electro rework where sweet drums combine to soft synth layers. Followed by Ultradyne’s disturbing “Compressed Thoughts” remix, expect experimental electro beats and distorted modulations straight from Detroit. On the flipside, a SOM regular signature, Gosub injects on “IMOEH” a serious dose of electrofunk vibes. His classy remix gives a breath of fresh air while “Journey To Jupiter” reworked by Objekt propels you in orbit after an epic trip though space. Merging electro beats to groovy lines and contemporary synths colors, Dopplereffekt keeps the pressure: “Instinct” signs here a masterly conclusion to the EP. 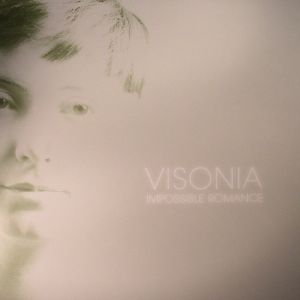 Following the release of the Visonia collaboration with the mighty Dopplereffekt that delivered ‘Die Reisen’ earlier this year, Visonia returns with the anticipated debut album release entitled, ‘Impossible Romance’. Commencing with ‘Juana de Arco’, which edges finely the fragile border between expectant angst and hopeful optimism, this opening piece pretty much sets the tone for the album. Undulating between the highs and lows of human emotion which beautifully encompasses Visonia’s own conception of art to hold hands and contribute to humanity; to give beauty, wisdom, or to simply open the listener’s mind in order to reflect and ask questions of one’s own self, one’s own existence; what we have here is at times a poetic soundscape of emotions, feelings, fears and positive expression. The album, in its double vinyl format includes the previously available collaboration with Dopplereffekt, namely ‘Die Reisen’, alongside an equally striking collab with New Wave/Synth Pop artist, Mad Moizel in the form of ‘Beat Frequencies’ and late addition to the album – the sleek, driving vision of ‘Between Lies and Real Looks’. 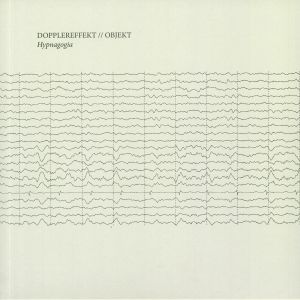 Hypnagogia marks Dopplereffekt’s second appearance on Leisure System, following the Tetrahymena EP. This time the electro outfit has contributed one track, Delta Wave, which takes up the record’s A-side. Appearing on the flip is Berlin artist Objekt, whose mutant brand of bassy techno has appeared on labels like Hessle Audio and Power Vacuum. The label says the two efforts are ”borne of mutual inspiration” and were ”derived from a shared journey into extrasensory perception and subconscious thought.”

Collaboration between the fresh and immensely talented Visiona and the mighty Dopplereffekt. ‘Die Reisen’, encapsulating what you will soon recognize to be the distinctly warm and engulfing sound that is Visonia, here morphing with Dopplereffekt’s unmistakable, deadly bass arpeggio and subterranean stratospheres utterly amazing. Flip over to the AA side and witness Visonia with two markedly different styles. ‘Antarctic Love’ is an emotive piece of electronic music and ‘Impossible Romance’ a fresh, new-wave inspired. 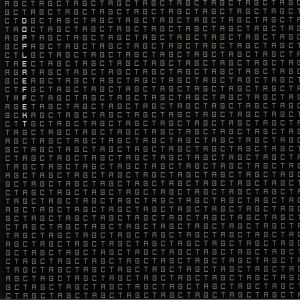 Three brand new sonic experiments from the Dataphysix lab! Detroit enigma Dopplereffekt has been resurrected, emerging from a grave of jagged detritus and technotrash for their first release since 2007. Dopplereffekt has always preferred mystery and myth, and the Tetrahymena EP on Leisure System is a scorching assertion of their capacity for hallucinogenic abrasion. Tetrahymena wanders through decommissioned factories and an omnipresent chemical haze, evasive and contemplative like the last man alive in a crumbling steel city. Whether in the ethereal voices and plunging bass of title track ”Tetrahymena,” the unidentified flying objects droning maliciously in the thunderous weapon ”Gene Silencing,” or the retch and hiss of arpeggiated bad trip ”Zygote,” it’s a transportive journey of dread as only Dopplereffekt can create. Leisure System is proud to release the Tetrahymena EP, an essential vision of dance floor dystopia from one of the most consistently compelling artists in electronic music.