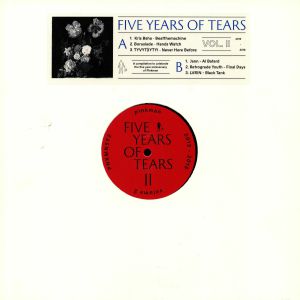 Pinkman delivers another sturdy record for the connoisseurs of discomforting electronics. The second 5 Years Of Tears release unifies 6 artists, each with their own interpretation of the labels ill-famed sound, embodied in vibrating basslines, metallic beats, and corrosive acid. Gear yourself up for yet more nerve-racking music and get accustomed to the obscurity of this series of releases, because the madness is all but finished. 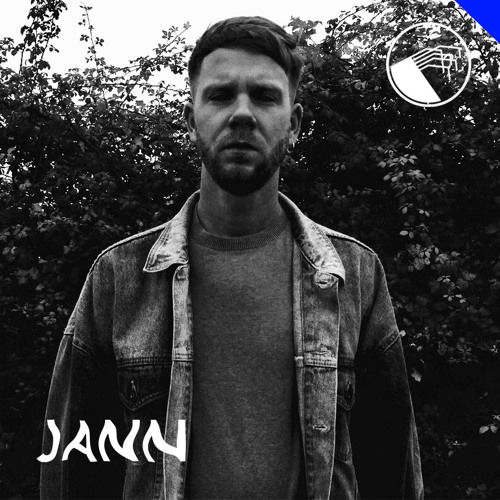 END_OF_DOCUMENT_TOKEN_TO_BE_REPLACED

Jann arrives on Pinkman with a soundtrack of breathless panic, an ode to a blighted world of diesel fumes and indifference. Rhythms are grizzly, gored and torn. Thick chords judder, revving like a clapped-out engine as metal slashes at savaged snares. Acid scorn is poured on this inhospitable world, amplified by the haze of distortion that clouds Jann’s hard and cold vision. 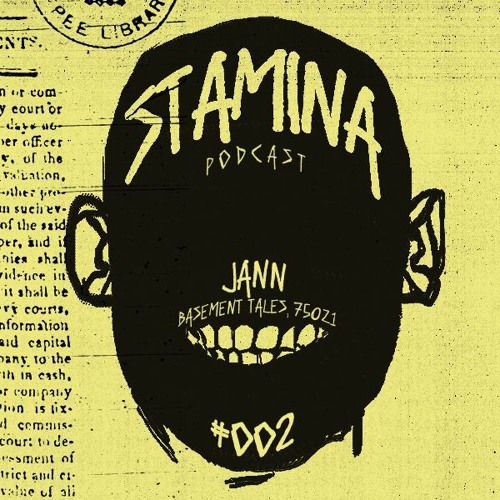 Jann is back on Land Of Dance Records with a new EP including four tracks full imprinted of his chicago-acid sound. Different mood shaped by mental attitude, electronic sound and power grooves. Pure analogue music coming from his machines. Andreas Gehm aka Elect Pt. 1 is present as remixer in this great release.

“The Ghetto Slang” is the Land Of Dance Records’ first EP. Produced by Jann, French guy from Bordeaux, first release in his career. He tried to transcribe what Chicago and acid house mean for him. He’s used analog drum machines, effects and synthesizers like Miami, Juno 106 and Xoxbox. Collaborating with another french producer called Theorama, he decided to produce a powerful acid techno track, perfect for the dancefloor, that track, named “Die Tomorrow”, was chosen by Ricardo Miranda to be remixed. The Chicago house veteran realized his remix adding a touch of class and deep feelings to the song, a real pearl of the EP.