Dekmantel Selectors is now over, we are back to our usual life, or we are trying to, but the vibe of the festival is still buzzing through our vines. The turquoise waters of Tisno, the shade from the pine forest, the rocky coastline, the incredible sound of the cicadas that is worth of a representation in one of Rabih Beaini’s mesmerizing ritualistic performances, the music that was filling every space, will stay with us for days.

END_OF_DOCUMENT_TOKEN_TO_BE_REPLACED

If you ask me, DT Camp is by far the best electronic music festival in Europe. The remote location is very beautiful, on the banks of an emerald-green lake, surrounded by the wild forests of Lithuania. The crowd is equally mixed with local and people coming from all corners of Europe, all in search for the same thing. A serious rave! The vibe there is unbelievable. Everybody is on the same page, thee is a great sense of unity and freedom. And on top of this, if the weather is nice you can bathe into the warm waters of the lake.

END_OF_DOCUMENT_TOKEN_TO_BE_REPLACED 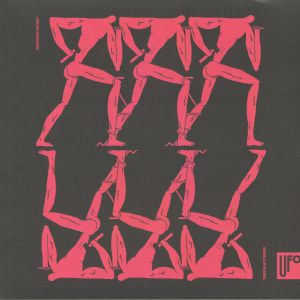 If heavy industry is a thing of the past, no-one told Identified Patient. For the past few years, he has been a one-man factory: by day, assembling component parts of acid, techno and all varieties of wave (dark, cold, minimal) on the production line; by night, a DJ dynamo pulsing with so much energy he could power a small city. His style is the kind of churning, lithe, fractured machine funk that could make Trent Reznor weep with envy – mean but clean, sinister and stomping but crucially, never overconfident or overblown. After two show-stopping performances at the parent festival last year, Signals In Snakes marks Identified Patient’s first Dekmantel release, for the technoid UFO sub-label. 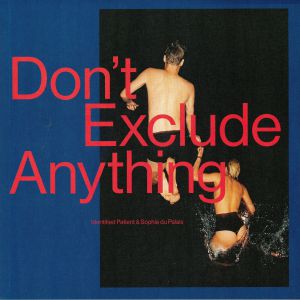 Identified Patient and his notorious femme fatale are back with another record of deranged darkroom anthems for Pinkman. This 12″ is where crunchy drums and heavy bass are laced with aggressively seductive vocals by Sophie Du Palais. While the theme of the songs, compared with their previous record, goes in a rather kinky direction, the raw ferocity that never fails to grip a dance floor remains.