Delsin marks its milestone 150th release in a rainstorm of gorgeous arps with a full EP from Voiski. For Luc Kheradmand it’s a return to the label which carried his 2020 collaboration with Wata Igarashi and where he issued early single Breaths Written Outside Gloom. For Delsin it’s the perfect way to sum up different dimensions of the label’s identity – richly melodic, machine-powered and yet distinct from any illusion of a typical ‘Delsin sound’.

“As a direct response to Russia’s diabolic invasion of Ukraine, Northern Electronics assembles a sonic charity collection in order to raise funds for UNICEF, helping the children and families who’s suffering under the rage of their occupier.

All proceeds will go to UNICEF Ukraine.”

Construct Re-Form is back with a new EP of the mighty Voiski. He has remained faithful to his organic and melodic style which made him a unique artist, a key reference of the contemporary electronic music scene. 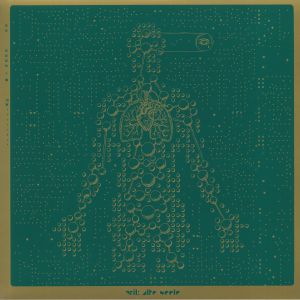 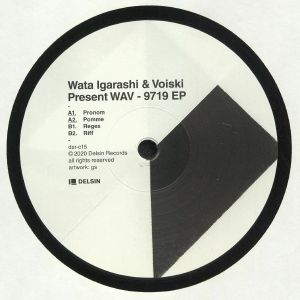 Wata Igarashi and Voiski join forces to present their new collaborative project, WAV. Ignoring the physical distance between Tokyo and Paris, a personal and musical closeness encouraged them to start exploring what they could create together. Voiski the Parisian centipede who brings synth heavy perfection to techno and Wata Igarashi known for his stylishly reduced, immersive melodies and futuristic grooves, collaborate for the first time on Delsin Records. The result is a late night affair with atmospheric pads that get you in a trance. Peak-time electronics and floating grooves traveling through the cosmos on knife sharp rhythms. Across four tracks you can hear clear elements of both Igarashi’s and Voiski’s solo productions, without sounding like anything either has done before. 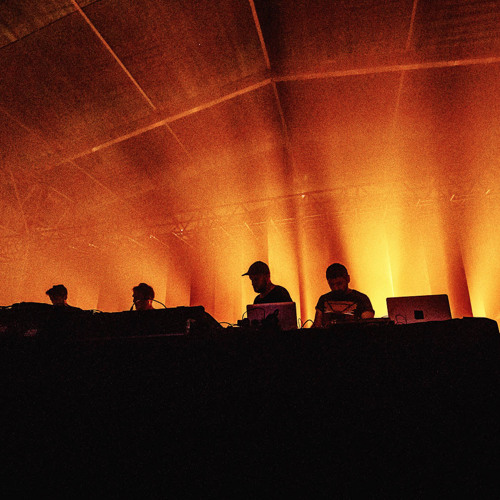 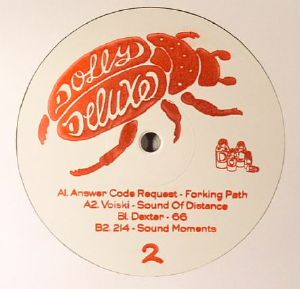 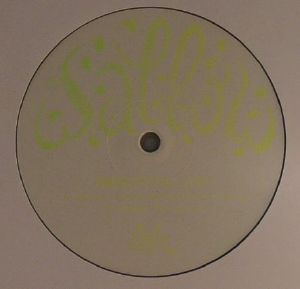 Basic Soul Unit returns with another deadly EP on Dolly, further investigating the thin dividing line between techno and broken beats. A-side “Wallow” is a menacing big room stormer with a delicate pad breakdown, with Voiski providing an alternate more driving techno version of it with a splendid melodic twist midway through the track. “Radiate” and “Joyride” on the B both have BSU’s signature rhythmic ideas and fresh energy with “Radiate” even going full-on Broken Rave! “Joyride” is that upbeat funky techno nugget that’s going to sit in your DJ bag forever.

New York collective Sheik ‘N’ Beik follow up a slew of lauded 12’s with the richly emotive return of Voiski. 5th Dolphin Transmission’ kicks things off with a tense sequence tumbling through granular drums and a staggered, luminescent synth line. ‘Let Down Disco’ then dims the lights slightly with soft, buoyant melodies and flickering high frequencies that round off a nicely varied release and another solid addition to the Sheik N Beik catalogue. 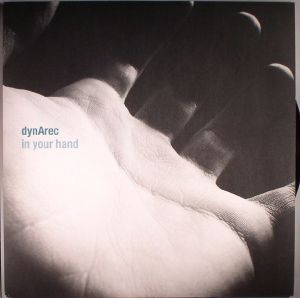 Dynarec is one of those who is capable to impress each and every time that he delivers a release. Dynarec improves on even the most advanced experimental electro as no one did before, giving it depth, awareness and knowledge, making it more rigid and linear. A journey into those post Drexciya atmospheres which reach some of the highest moments in a new. Romantic and complex, rich in detail and unlikely to be imitated or surpassed by others on the contemporary new electro scene. Drexciyan kind of Electro with The Exaltics and Voiski on remix duty.

‘Temporary Insanity Remixes’ is a 12” featuring the redefinitions of the two original productions of Detroit veteran Terrence Dixon, turned upside down by three of the most groundbreaking electronic music artists as Voiski, Pangaea and Cosmin TRG, appearing alongside label head Simone Gatto. OUT022 operates as a modern take of old school sounds, an hybrid union of all melodic techno sub forms – these remixes keep the mental locked groove material of Dixon’s tracks, adding emotionally irradiating patterns and each producer’s typical paths.

Envisaging a trustworthy approach to sound, French DJ and producer Voiski has steadily built a name for himself in contemporary left-field dance music. He took a singular path in techno, oscillating between experimental projects and signature sound dance floor material. The Parisian brings his versatile skills together on the third installment of Dekmantel’s UFO series, serving up five completely different yet coherent sounding tracks. The beat lacking ambient synth jam ‘Go To A Mountain’ is a display of Voiski’s ear for mesmerizing soundscapes, while the pulsating, Nintendocore fuelled ‘Happy Piece’ and the dark, bass-heavy ‘Seriously No’ are two peak-time beasts. On the B-side, ‘Come Back’ gives you a glimpse of what the future of techno sounds like, whereas ‘Drama In the Futuristic Cabinet’ echoes Hi Tech Soul gone breakbeat.

Fossil Archive rolls with its 4th release. With Fossil Archive’s previous release featuring as “Tune of The Month” on Mixmag’s Techno Page, this next two-part ensemble sees two very different tracks (‘Calyptraphorus’ by Voiski & ‘Velatus’ by Roberto) leave you with little doubt that Fossil Archive remains inspired to be at the forefront of all things techno.

Voiski heads East making his debut on the CCCP sub-label. We are treated to classic Voiski material here- all the elements he excelled at on his previous efforts all present-massive drum programming, huge basslines and epic builds carry the songs along. 100 percent guaranteed club approved and essential for any Voiski fan. 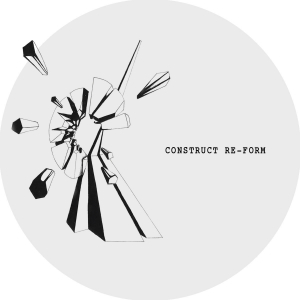 Free tracks from Birth Of Frequency, Zadig and Voiski on the Construct Re​-​Form label. 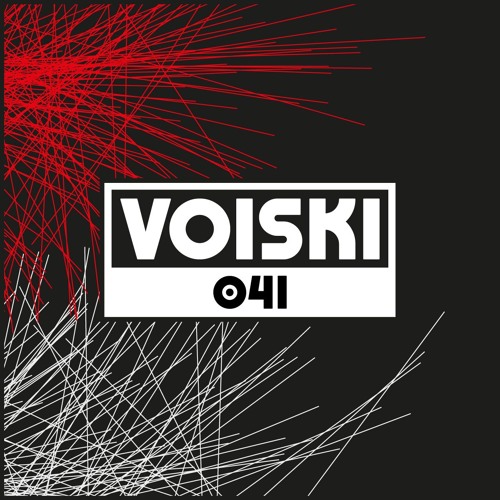 Delsin release a new EP from Voiski entitled ‘Breaths Written Outside Gloom’ that features four cuts of the Frenchman’s trademark techno. Opener ‘Downhearted Holidays’ is all about a menacing bassline that looms large below jostling metal percussion and frazzled synth lines. It’s spare and absorbing, inhuman and bleak in the most inviting way. ‘Galaxy Call’ is a more energetic affair with squeaking, pixelated and high pitched melodies squealing over a gloomy and gloopy bass line. Militant snares are upright and driven and the result is a track that sounds like the machines are taking over. ‘Mathematical Park’ is about mid tempo drums, paranoid synth drones and desolate urban soundscapes all run through with a sense of dark futurism and finally ‘Answer Silently’ is the slowest and swampiest of the lot. A growing sense of darkness permeates slithering synths, icy hi hats and lazy drums and there is a real air of foreboding through this and all the cuts here that make it perfect night time music.

Dutch label Field is ready to complete its recent trilogy of album projects with ‘The Information Is Coming From The Server’, a debut album from Kartei, aka Crysta Patterson and Voiski. The duo started their cyber technopop act in 2007, performing contextual actions on more alternative scenes. Their working ethos is based on collecting data from the internet to create new material. Data and songs are preserved into their server systematically. The album they serve up here is a condensed compilation of their archive, which can be described as clean and melodic, subtly uplifting and calls on classic techno as well as plenty of futuristic ideals. Grooves are quick and slick, synths are well crafted and emotive and everything is underpinned by a motor kick that powers the album along. Tracks like the bubbly ‘Sunset’ make for moments of calmer reflection between more trip out kickers like ‘Kartei gets Fat’. New wave vocals and sombre chords, bleepy melodies and celestial pads also feature throughout this album, and all in all adds up to a terrifically journeying album of fresh electronic sounds.