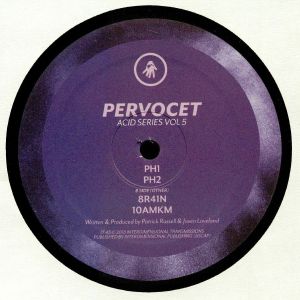 Deep tripping acid tracks on the new Interdimensional Transmissions. Pervocet is the brand name of the psychedelic music project from Patrick Russell and Jasen Loveland and is used to induce moderate to severe psychosis. 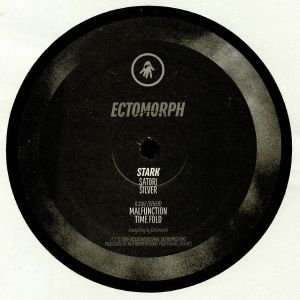 Essential electro-techno classic. This is the second record from Ectomorph and second record for the label Interdimensional Transmissions, from 1995. This is the first time it has been repressed in over a decade, and its been done using the original masters — coming from 2 wizards of Midwest Mastering. The A side was mastered by Mark Richardson at Metropolis (who later founded Prairie Cat Mastering) and the B side is complete with lock grooves cut by Ron Murphy. Manufactured in Detroit! END_OF_DOCUMENT_TOKEN_TO_BE_REPLACED

This is the sixth release on Eye Teeth, the techno sublabel of Interdimensional Transmissions, by Berlin’s Pascal Hetzel. This EP effortlessly merges a modular and hardware approach to music making while fusing techno, industrial and electro influences. The opening cut “Incognizance” is a near perfect blend of all his influences, while the EP closer “Reformation” mixes these ideas into an energizing very techno take on electro feelings. We love this EP and really look forward to new music from this promising artist.

The debut record from Ectomorph that launched it all — the project, and the label Interdimensional Transmissions in 1995. This is the first time it has been repressed in over a decade, and it’s using the original masters complete with 3 lock grooves cut by Ron Murphy.

Ectomorph occupy a unique and strange place within Detroit Techno history. Founded in 1994, they released their first 12″ singles in 1995 as an attempt to make Detroit music for Detroit itself, rather than exclusively for export. The mystique of their early singles led to mythic status and a strong underground cult following, which they have continued to develop through releases on their own Interdimensional Transmissions label. Their live shows are legendary for their ability to fluidly incorporate improvisational techniques into synthesized music (and for the sheer amount of hardware that they bring to the stage). The Ectomorph show is all analog, no computers or samplers or even drum machines: all sounds come from the modulars and the mountains of Moogs. Ectomorph (now officially comprised of BMG & Erika) reconvened in 2016 to write new music, which led to a series of live shows where the new material was tested via performance and allowed to evolve in form. To capture the energy of these performances, the new material was recorded in the studio totally live, multitracked for further engineering, but with no editing whatsoever. The entire album was recorded live in one or two takes in the Interdimensional Laboratories in Detroit. This is the sound of the idea that is Ectomorph, presented in its natural and organic format, live and improvisational. 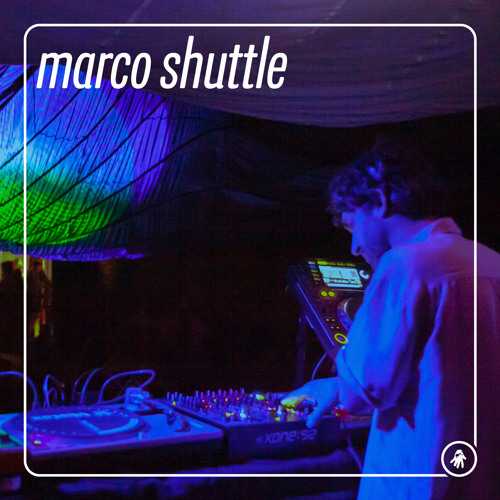