The 2022 edition of the Ombra Festival will start tomorrow in Barcelona, with a location change. The festival program was suppose to take place for the last time at UTOPÍA 126, but the new owners of the location canceled in September Ombra’s reservation. Probably this beautiful industrial relic will make space for something more modern and cost efficient construction.

END_OF_DOCUMENT_TOKEN_TO_BE_REPLACED

Valley of Tears reach the end of the saga with this double vinyl full of collabs or bands to offer the maximum exponence of the saga. Curated on gatefold sleeve mixing the art design of Greta Haga with all the power of the music.

Tears For Fears compilation, 40 Artist, 4 tapes, booklet, engraved tapes, hand numbered, stickers and much more. After 4 years and more than 100 artists the saga reach his end, especial editions, effort and much more inside of a cassette tapes. Even Music. 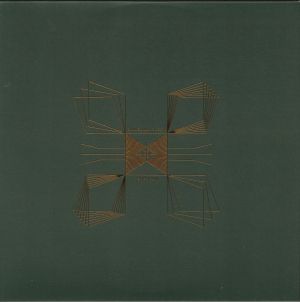 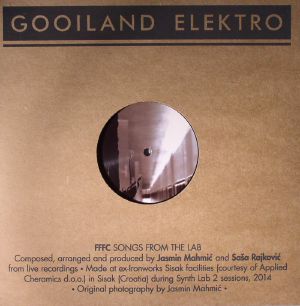 FFFC (Florence Foster Fan Club) are no strangers in our world of electronic music. Besides releases on their own the musicians behind this project are involved in numerous other projects like Sumerian Fleet, Zarkoff and Le Chocolat Noir. Recently they started operating out of an abandoned factory situated behind the (former) iron curtain. At this place they have collected all their synthesizers and started jamming. This 12” EP is a selection from recordings from these sessions. 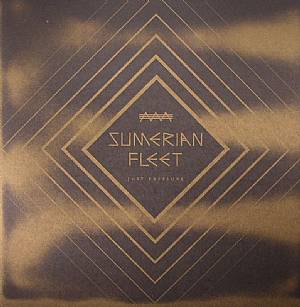 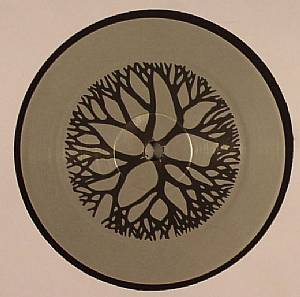 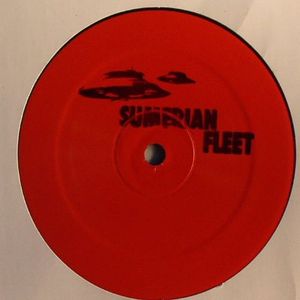