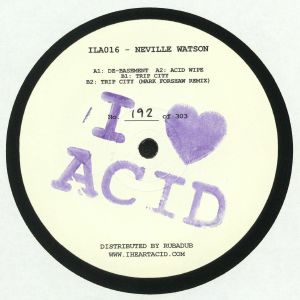 UK techno & house veteran Neville Watson makes his I Love Acid debut, after headlining at their tenth anniversary party in London earlier this year. Mark Forshaw with remix duties. These tracks have been getting caned across the UK, Europe and the USA this summer by a list of DJs far too long to mention. This is the real deal, proper acid for the dancefloor. 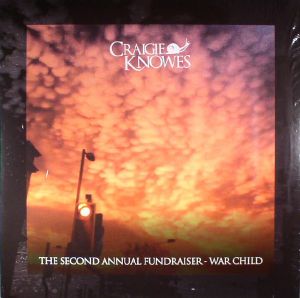 Craigie Knowes returns with ‘The Second Annual Fundraiser: War Child’ this December. Similar to its predecessor ‘The Second Annual Fundraiser: War Child’ will donate all profits to War Child International and has recruited another all-star cast to treat us to a sublime collection of cuts. Featuring the likes of Legowelt, Shanti Celeste, Neville Watson and Andy Hart this compilation is set to be another sell-out success. Rather than drown you in copy we’ll let the tracks do the rest of the talking. 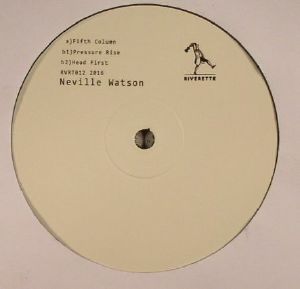 Neville Watson’s debut on Riverette, with 3 tracker full of bangin’ techno with a bit of house on top. Already on its 12th release Riverette goes for the techno route this time with none other than the mighty Neville Watson at the driver’s seat. Straight up in your face, dancefloor weapons this release delivers what the title of each song promise.

Deep Space Orchestra present their debut LP ‘Memory’, released on their own label Use of Weapons and is a perfect culmination of their vast array of influences and inspirations. As a precursor to that set, they’ve delivered this tasty sampler 12″, featuring a pair of album cuts, and a couple of notable remixes from Lord of the Isles and Neville Watson. 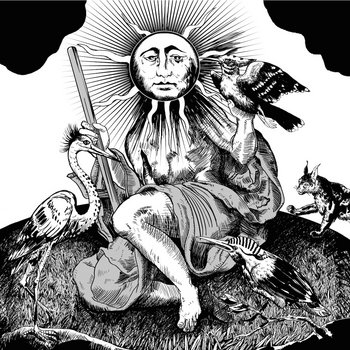 “Ok, so 15 years in this invigorating game is enough to get us all teary-eyed and melancholic and wandering ponderously on the meandering roads of reminiscence…..

Not! Here’s some FREE smack to celebrate this joyous occasion and onwards to the next 15 years. Part 1 so you know what that means! Get ready for the geriatric experience and special Creme ointments for your shingles. Now there’s something to look forward to.

END_OF_DOCUMENT_TOKEN_TO_BE_REPLACED 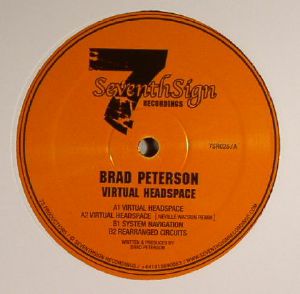 Brad Peterson delivers the 25th release from Glasgow’s 7th Sign Recordings. The imprint is back with a bang as Scotland-based American producer Brad Peterson, serves up deep and spiritual sounds with shades of Larry Heard interwoven with the unique, abstract, thoughtful, groovy sound that is all his own. A powerful remix by house music hero Neville Watson completes this fine addition to the remarkable 7th Sign catalogue.

END_OF_DOCUMENT_TOKEN_TO_BE_REPLACED

Neville Watson ends 2013 with a club-focussed 12” and the second in the DBA Special Editions series. Since remixing DBA003, and thereby providing one of the most requested tracks in the label’s history, it has only been a matter of time before the legendary UK producer joined the DBA camp for a full 12” release. In keeping with the remit of the Special Editions sub-label, all three tracks are …

Russia’s official policy and attitude towards lesbian, gay, bisexual, transgender people has fallen down a slippery slope. This is a compilation by 24 left-field techno producers to raise money, awareness and show our support to the Russian LGBT people. 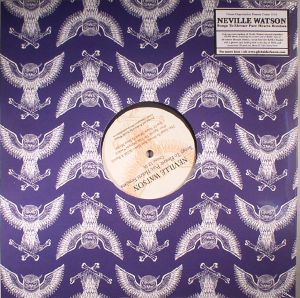 Hot on the heels of the release of Neville Watson’s Songs to Elevate Pure Hearts album, Creme Organization releases a three track EP of remixes from the longplayer. The first is by Watson’s frequent collaborator, Bulgarian producer and live specialist KiNK. He tackles ‘Songs To Elevate Pure Hearts’ and laces it up with some lazy old rave breakbeats and plenty of lucid synth and melody pattern before Marquis Hawkes takes on ‘Against The Tide’. He imbues it with what is fast become a trademark sonic weirdness, with wrought iron synth bars interlocking with molten synth lines and a slow, purposeful and predatory mood. Finally, American Moon B turns in a trippy outsider house version of ‘Son Of House’ with off kilter claps, see-sawing synths and organic drums.

English producer and DJ Neville Watson will release his debut album on Dutch label Crème Organization in May 2013. Entitled Songs To Elevate Pure Hearts, it sees Watson explore similar ground to that of the EPs he has released on labels like Teng and Clone Jack For Daze dating back a whole decade. Watson, who also set up Windsor’s much loved Mighty Atom record store and label, has become synonymous with re-interpreting classic Chicago house sounds in his own heavily analogue way. His productions often deal in an authentic rawness and roughness, whilst as a live specialist he has been much in demand in recent times thanks to boundary nudging outings at clubs around Europe with Bulgarian partner in Crime, KiNK. The album offers eleven tracks, kicking off with the serene ‘Dark Star’ before immediately getting fractious with the twisted lines and crisp percussion of the title track. Though containing plenty of material for the dancefloor, so too is this a carefully programmed trip that takes you up as well as down, with the likes of ‘The Girl From Kowloon Tong’ exploring beat-less, melodically intoxicating territory between harder hitting joints like the widescreen, dubby techno of ‘Against The Tide’ and controlled, machine frenzy of ‘Everything I Know About House (I Learnt On Facebook)’. Tracks like ‘Axiomatic’ prove Watson as adept at crafting occult moods and unusual feelings as he is the more physical beats and classicist stylings of the ode to real house music that is ‘Son of House’. Taking you up, down, backwards and forwards through time and space, ‘Songs To Elevate Pure Hearts’ does exactly what the title suggests, no matter how pure your heart.

Here we find a couple of heavyweights facing off with one of the centre pieces of Orgue Electronique’s acclaimed “Strange Paradise” album. On the one hand we have Kink & Neville Watson with a swooning but rather pressing epic that unexpectedly turns into a harmonious vortex. On the other hand, we find up ‘n cummer Willie Burns oldschool Jacking the faders with one of the sikkest organic beat tracks. 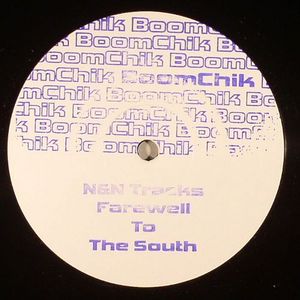 The first offering on Boom Chik comes from N & N Tracks. Produced by Neville Watson and Nigel Rogers (aka Perseus Traxx) in an impromptu recording session lasting just one afternoon, the love of classic sounding Chicago tones and feelings are immediately present. The sound is that of effect drenched raw machinery, hammering out beats and synth parts intended to transport you on the dance floor, all beaten out of the machines live to tape with Neville and Nigel just performing the occasional edit here and there.